The first time we laid eyes on the Clear iSpot device that would connect iOS devices to the Clear 4G WiMax network was back in August. The device is a hotspot that will let you connect to the faster network using WiFi. 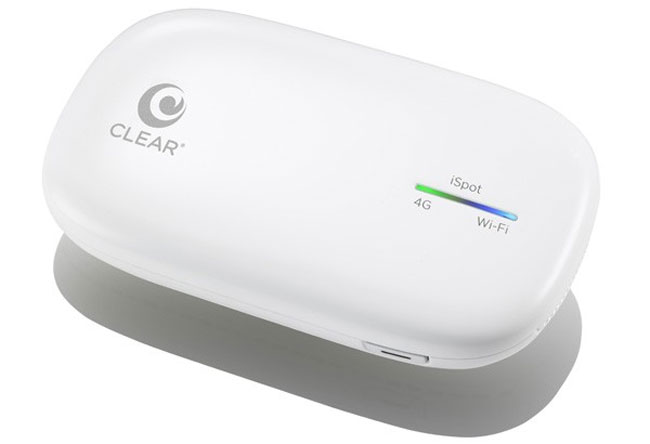 It appears that the thing didn’t fare too well in the market because a rep for Clear on the company forums has told users that the device has been discontinued. A couple weeks back the iSpot was being run on sale for only $20 compared to the $100 that it was before. I would bet that move was to get rid of as much stock as possible.

Apparently, the iSpot can still be found in a few retail stores and once they are gone there will be no more ordered. The service for customers that already own an iSpot will be continued and enough of the devices were kept back to offer warranty replacements if needed.