FarCry 3 gamers who have also enjoyed playing the classic multiplayer maps from games such as Counter-Strike, Black Ops and Battlefield 3. Might be pleased to learn that Youtube user ShadowZack has recreated them in Far Cry 3.

From the age old but still popular Counter-Strike game its Dust and Aztec maps have been recreated, within Battlefield 3 its Noshahr Canals and Wake Island are underway, while Call of Duty’s Nuketown map is a work in progress as well. 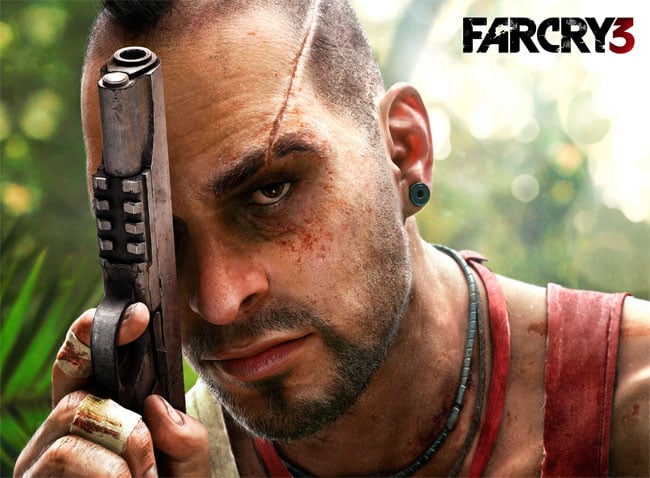 “Far Cry 3 may not have Battlefield’s planes, but what it lacks in vehicles it makes up for in tigers. Check out the recreated maps in the videos below.”