Neal Stephenson has started a new project on Kickstarter to create a new style of game which includes sword play. Clang will consist of a PC arena game based on one-on-one multiplayer duelling, with plenty of sword fighting. rather than a huge rolling world to explore. Learn more from the Stephenson in the Kickstarter video after the break. 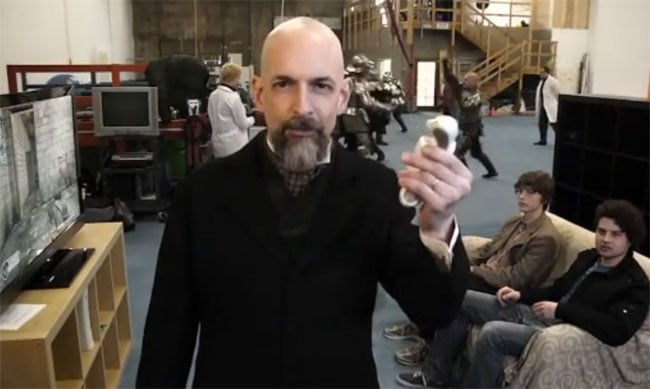 “Implementing the longsword style will oblige us to construct a toolkit that can then be used–by us, or by others–to create other examples of what we’re calling MASEs (Martial Arts System Embodiments). If your thing is Japanese kenjutsu or Viking sword-and-board, then in principle CLANG should support it.”