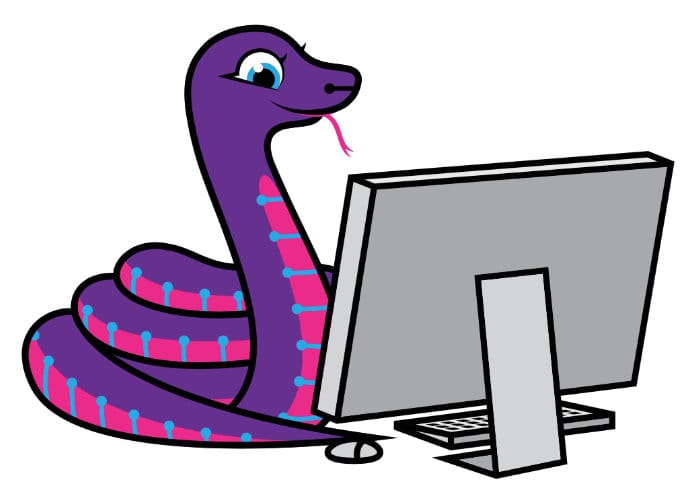 Adafruit has today announced the release of the new CircuitPython 4.0.0 Alpha 2 offering an early look at the latest major revision of CircuitPython and bringing with it support for the nRF52840 BLE chipset, display support and translated messages and is stable to use.

Adafruit explains more “This is alpha release number 2 of 4.0.0. Alpha releases do not have the complete API from 3.x on the nRF buildsand are only meant for testing. (Beta release will have the full existing API but still need work.) Please use the latest 3.x stable release when first starting with CircuitPython. It is stable.”

Breaking Changes!
– None so far, but expect some later!

Known Issues
– On nRF52840, using ubluepy with first allocated busio.SPI object will cause a reset. The first SPI object created is always be the high speed 32MHz SPIM3 peripheral. To avoid this, if you need SPI, create but do not use the first SPI object, and create subsequent SPI objects to use. The second and later objects will run at a maximum of 8MHz.

To download your Alpha 2 copy of the new CircuitPython 4.0.0 jump over to the official Adafruit blog by following the link below. Where full documentation is also available for reference.