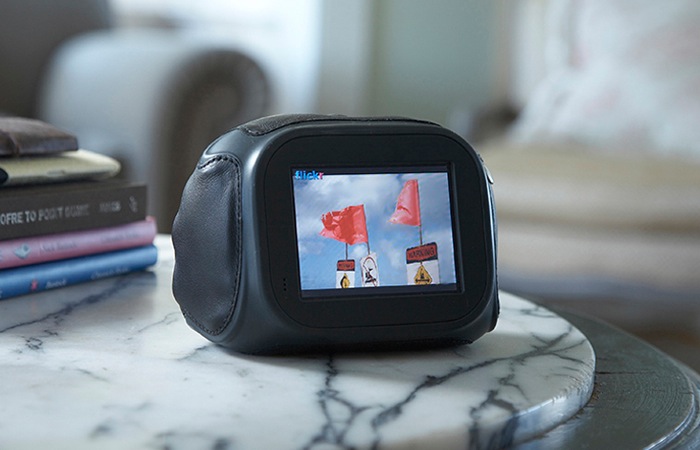 Some of our readers might remember the Chumby alarm clock which was originally launched by Chumby Industries Inc. which has unfortunately since been closed down and taken over by Blue Octy.

Now the service has been fully reinstated and will cost users $3 a month to access via a subscription. Blue Octy explains :

“As you know, the chumby systems have been running in a very limited mode for the last year or so.  This followed the acquisition of the Chumby property and rights by Blue Octy, LLC, a company I formed for that purpose.

During that time, I’ve been spending evenings and weekends building a new system to restore the functionality that was lost when Chumby Industries closed.  I didn’t want to just get the old system running, because it was built in a different time with different goals, and some of the technology was getting a bit timeworn, which is very common in this industry.

Today, we launched the result of that work. For those of you that are familiar with the old system, the website’s UI will look very much the same.

Unlike Chumby Industries, I don’t have a bunch of venture capital investment to pay for the recurring costs of keeping these system and the associated company in operation.  Either this company operates in the black, or it goes away – I can’t personally absorb the costs forever.  I know this is a pretty radical idea in this weird tech industry, but there you go.

What I’ve decided to to is to preserve the functionality we’ve all had for the last year (single clock, music, alarms, etc) for free, so nobody’s losing anything they’ve had since Chumby closed, but have the access the full set of apps on your chumby devices through a $3 monthly subscription.”