The wobL is an iPhone alarm clock dock that we featured on the site back in November, the creators of the device were originally trying to fund the project via crowd funding site Crowd Supply, it looks like the didn’t make their original goal and now they have launched on Kickstarter.

The wobL has been developed by Third Prime Studio, it comes with an app for an alarm, which can automatically be shut off buy touching your iPhone or smartphone. 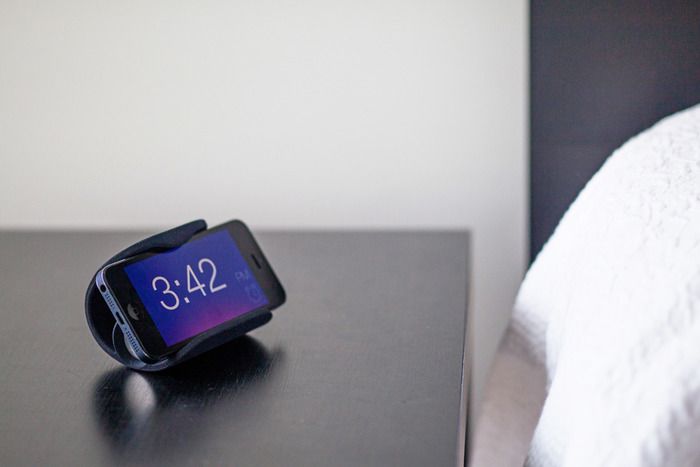 Born from our frustration with trying to activate the snooze feature on smartphones, we created wobL to allow you to activate your alarm snooze with a simple tap to your phone or stand. With wobL, you’ll no longer knock your phone off the bedside table or accidentally turn your alarm off looking for an old fashioned snooze button. 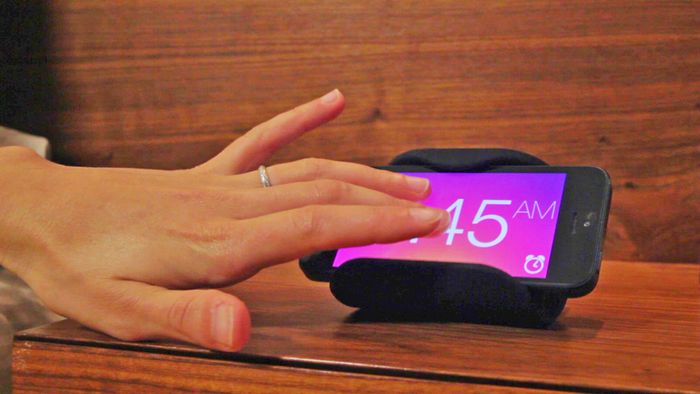 The developers of wobL are trying to raid $30,000 to put the device into production, they are offering the device for $29 and you can find out more details at Kickstarter at the link below.