The $35 Raspberry Pi mini PC which is currently in high demand and still waiting to land in the hands of many. Has been designed to bring programming to all, and has been created to provide school children with an affordable personal computer they can use to develop app and learn programming. 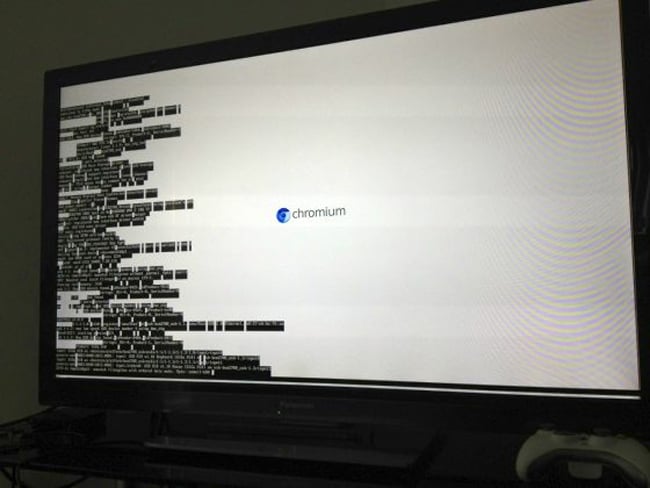 However the Raspberry Pi has also been adopted by older hackers, developers and geeks worldwide and provides a generate system to try out new ideas. Such as porting the open source version of Google’s Chrome operating system Chromium.