Making it much easier to instantly see which apps will function correctly once installed on your Chromecast media streaming device and which applications are better just left alone. Sterling Alvarez noticed a Chromecast Apps button in the Google Play Store app when in landscape mode. 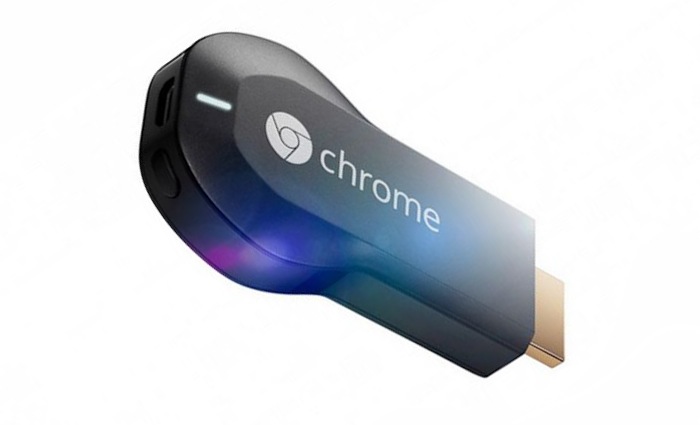 Google has now also created a Chromecast section in Google Play for those browsing from their Android devices, which currently doesn’t include a wealth of applications but over time is sure to increase in strength. Google also announced this week :

“For a limited time we’re giving you an HD movie rental from Google Play with every purchase of a Chromecast device. It’s the perfect treat to add to that special someone’s stocking. At just $35 each, why not pick one up for both of you?”-“valid for any movie rental or other content on Google Play valued at $6 or less” 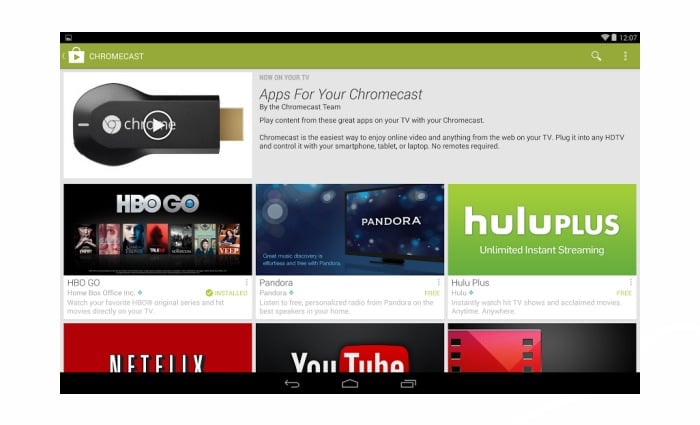