Unfortunately Google have now officially  said that their Chrome OS will not be launching before the end of the year, according to eWeek. But no one at Google or the computer makers that are believed to be building the Google Chrome OS netbooks will say why it has been delayed. 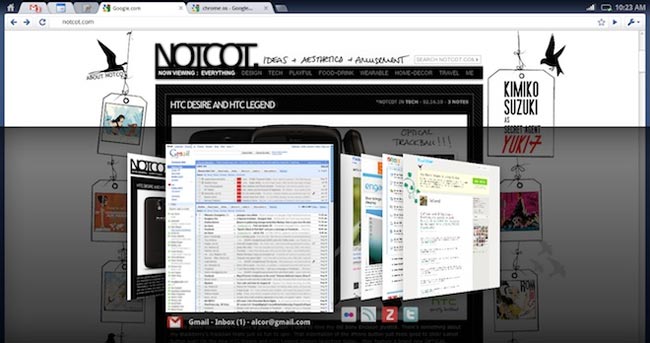 But dont be to disappointed as according to CEO Eric Schmidt Chrome OS will still be arriving within the next couple of months.

Googles new Chrome OS is based entirely on the Chrome browser and according to initial reports and demos is going to be a super fast OS. The Chromium OS is an open-source project that aims to build an operating system that provides a fast, simple, says Google. I’m sure a few more month wont hurt and personally as I am sure you would, a bug free OS is better even if it takes a few more weeks to perfect.