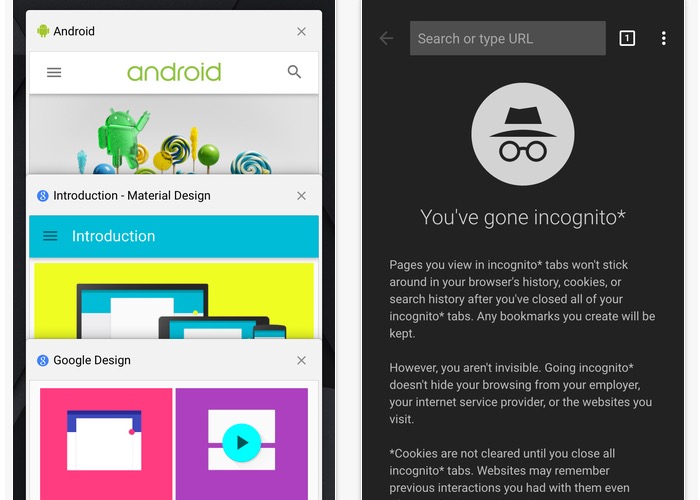 Google has released a new update for its Chrome iOS browser which brings with it a variety of new features and enhancements including a new look which is more in line with the Material Design used by Google for its Android operating system and apps.

Google has also included support for Apple’s handoff feature enabling the Chrome iOS browser users to handoff webpages to their default browser on Apple’s OS X desktop operating system.
If you have not used Google’s Chrome browser on your iOS device it allows you to enjoy all the Google account features directly from your Apple device.

The latest Chrome iOS browser update is now available to download for free from the Apple iTunes App Store and brings with it the obligatory bug fixes and stability improvements that you would expect within an application update. For more information and to download use the link below.