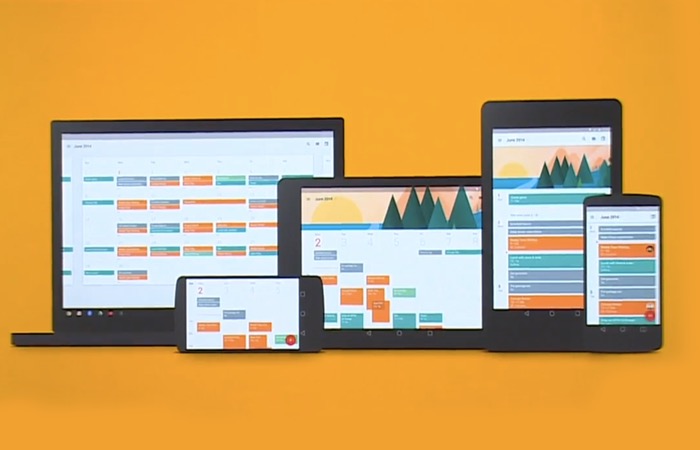 Google has revealed that Chrome’s upcoming navigation transitions API will hopefully in the near future make the web a little more animated and flow like the Google Material Design styling for the latest Android operating system.

The way that one website transitions into another and web applications feel is still very clunky when compared to native applications, however Google is now looking to try and improve this.

Check out the details for the new Material Design integration with the web in the recent Chrome Developers Summit in the video below, between 54:10 and roughly 59:30. The Android Police website explains :

“Basically, the Chrome team is working on emulating the visual look and feel of animations in Android 5.0 Lollipop. Lollipop actually has an API specifically for moving between different activities, and unsurprisingly, it’s called the Activity Transitions API. Navigation Transitions is basically that but for the web.

The idea is to make web applications feel more like native applications. This new API will expose a number of new animation tools for web pages to use, and the basic structure of the API consists of a meta tag, a link header, and the actual animations. The API will be fully backwards compatible (it will just fall back to no animations on legacy platforms), too, so it shouldn’t break anything on older browsers, in theory.”

For more information on the new Google Material Design web transitions jump over to the Android Police website for details via the link below.