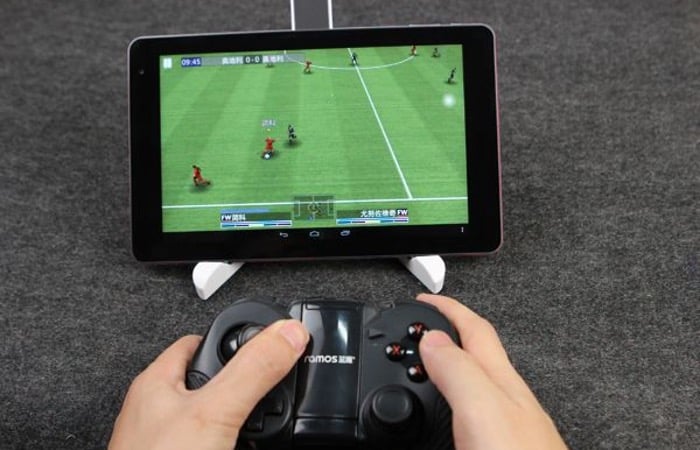 Ramos has this week unveiled their new Ramos i9s Android gaming tablet that has been designed to compete with the likes of the Nvidia Shield Tablet, and comes complete with its own Bluetooth games controller.

The Ramos i9s gaming tablet is fitted with an 8.9 inch IPS display providing users with a resolution of 1920 x 1200 pixels and is powered by Intel Atom Z3735F quad-core Bay Trail processor, supported by 2GB of RAM.

Internally there is 32 GB of storage and Ramos has loaded the gaming tablet with Google’s Android 4.4 KitKat operating system, unlike the Nvidia Shield Tablet which is now capable of supporting the latest Android 5.0 Lollipop operating system thanks to an update that rolled out earlier this month.

Other features of the Ramos i9s include a five megapixel rear camera together with a microSD card slot, micro-HDMI output and stereo speakers. Unlike the Nvidia Shield Tablet that requires you purchase a separate Bluetooth controller, Ramos have included a controller with the i9s gaming tablet which is now available to purchase in China for around $255.

Unfortunately there are no details on whether the tablet will be made available worldwide, but as soon as more information becomes available we will keep you updated as always. 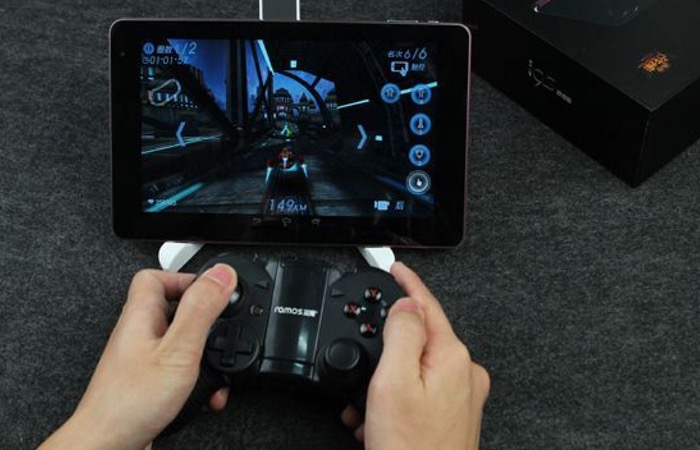