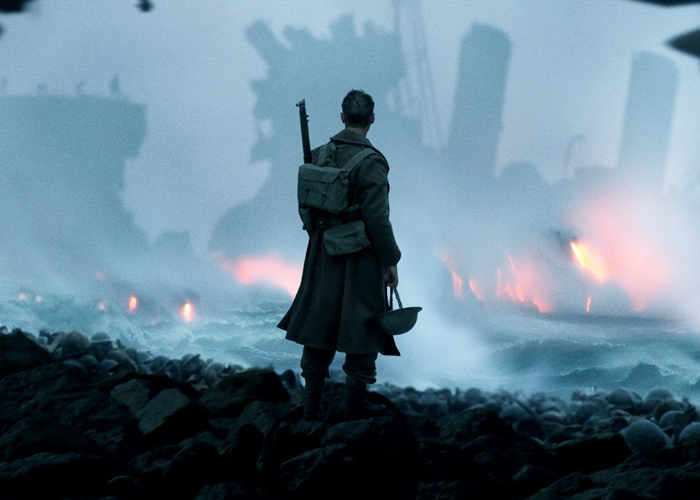 Those of you lucky enough to have an IMAX cinema close by are sure to enjoy this quick new trailer for the Dunkirk movie directed by Christopher Nolan which explains more about the photography and skills that are required to capture an IMAX film.

Dunkirk premiers in theatres worldwide from tomorrow July 21st 2017 onwards and tells the story of the evacuation of 400,000 Allied troops from the shore of France.

The Dunkirk evacuation, code-named Operation Dynamo, also known as the Miracle of Dunkirk, was the evacuation of Allied soldiers from the beaches and harbour of Dunkirk, France, between 26 May and 4 June 1940, during World War II.

Christopher Nolan has captured the majority of Dunkirk with IMAX’s extremely high-resolution 2D film cameras to deliver IMAX audiences greater scope and breathtaking image quality. Exclusively in IMAX theatres, these sequences will expand vertically to fill the entire IMAX screen and show audiences up to 40% more of the image.