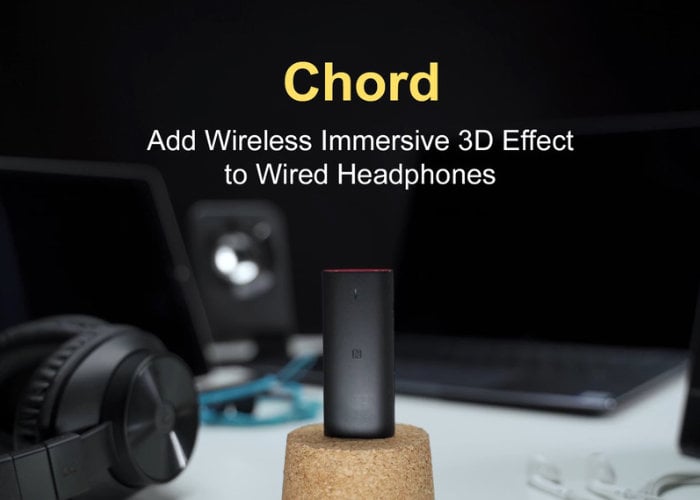 Chord is a new wireless 3D effect system specifically created for wired headphones that is launched by the Kickstarter crowdfunding campaign this week to raise the required funds needed to make the jump into production. Supporting Bluetooth 5.0 connectivity and equipped with a patented Bongiovi DPS the adapter has already reached its pledge goal thanks to over 100 backers. 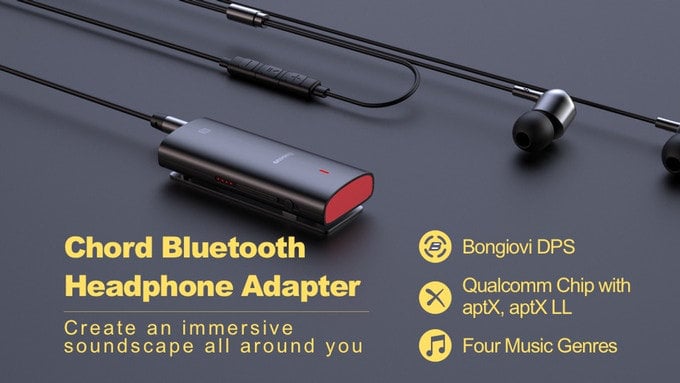 Early bird pledges are available from just $39 or roughly £32 and worldwide shipping is expected to take place during December 2019. Its creators explain a little more about the features and inspiration behind the Chord. 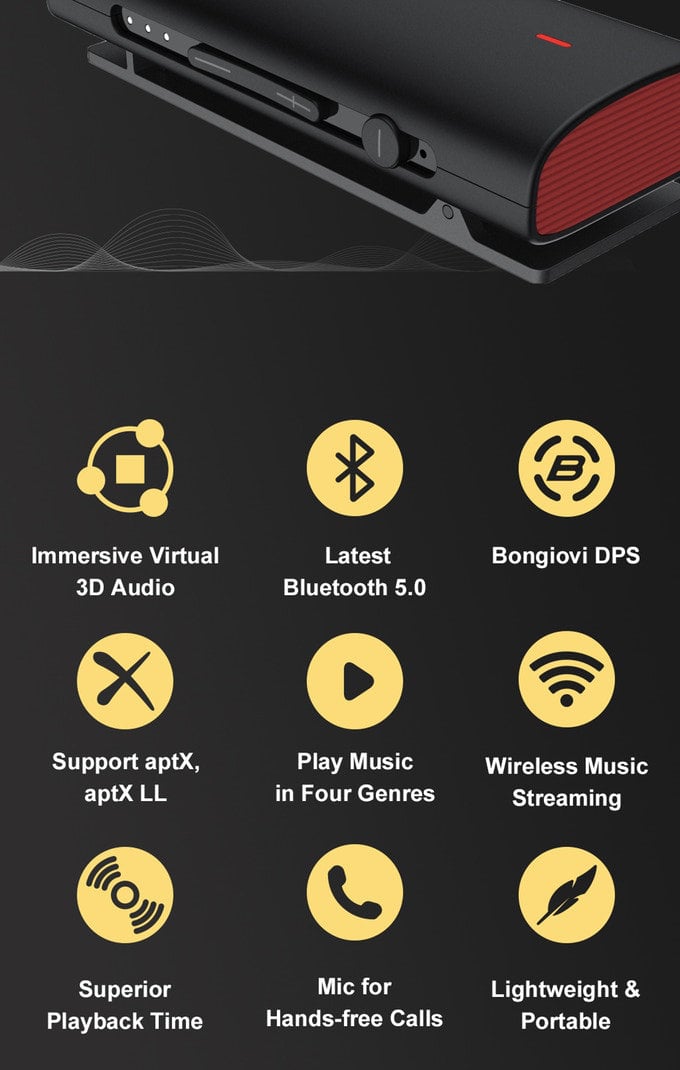 “Chord updates your non-Bluetooth devices such as wired headphones or car stereo system by adding Bluetooth connectivity to them and streaming audio from your phone with mind-blowing Immersive Virtual 3D effect, which is ideal for gaming, listening to music, watching movies and more. It lets you operate track, volume and virtual assistant control, calls answering and music playing in different genres easily and remotely. It is lightweight, portable and features a rear clip that attaches securely to clothing on the go.”

“Chord allows you to play your favorite Apple music playlist in a non Bluetooth-able car. Simply plug it in your car stereo system and pair it to your iPhone, it will play the music wirelessly and in four music genres while remaining barely noticeable since it won’t occupy much space. It can also be used at home or work to stream music wirelessly with audio devices such as home stereo, TV and powered speakers.” 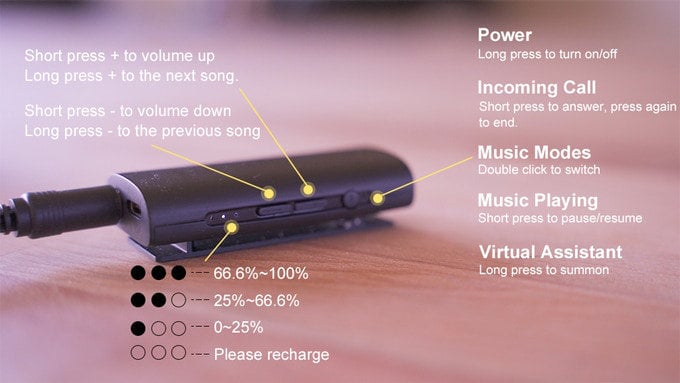 For a complete list of all available pledge options, full specifications jump over to the official crowdfunding campaign page on Kickstarter.