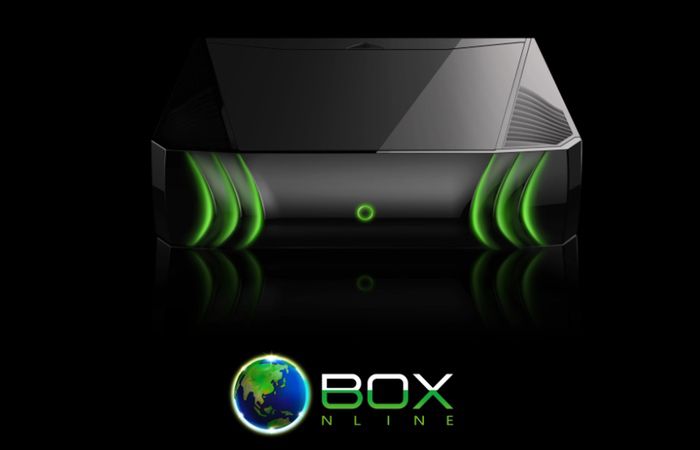 OBox the Chinese games console that was first unveiled during this year’s CES 2015 Consumer Electronics Show in Las Vegas back in January, and again more recently during the E3 2015 games event that took place in Los Angeles.

Will soon be launching in the US announced it’s manufacturing and development company Snail Games. To re-cap the new OBox games console is powered by an Nvidia K-1 processor that is supported by 192 Nvidia Cuda Cores graphics.

In an interview with the Polygon website Peter Kang from Snail Games explained that the company was in talks with a number of developers and publishers to secure game titles for the new console.

Although OBox we’ll be launching in China first, the company recognises that its console is very new and an underdog in the US market. As more details about pricing, availability and specifications are released we will keep you updated as always.

Earlier this month Razer made a successful bid to acquire the troubled Android console manufacturer Ouya that originally launched over on the Kickstarter crowdfunding website a few years ago.