Two scientific institutions from China have just published the results of their latest joint-experiments to combat the common flu. If you’ve ever suffered from the flu, this should be interesting. But be warned, explaining how it works is going to be taxing. See, rather than just plug your nose with cotton in the hopes it filters out the virus, what these scientists devised was a method to beat the flu at a microscopic cellular level. Ready for some brain carnage? 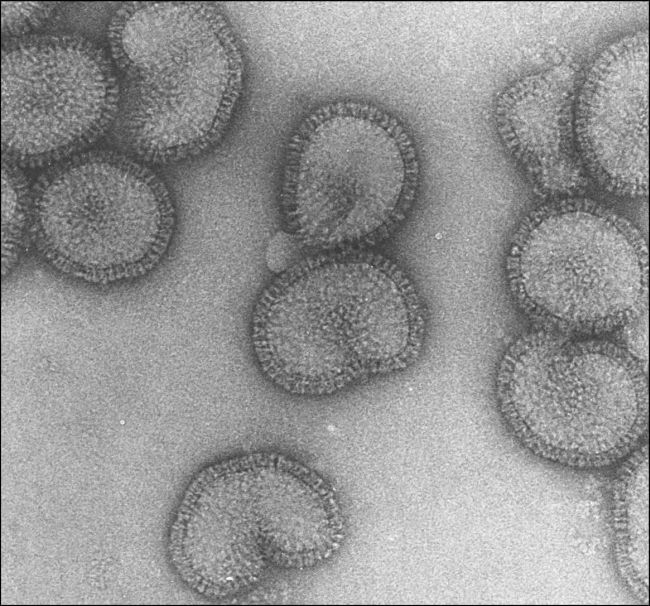 Sparing the excess scientific verbiage, the method involved using chitin found in crabs and shrimps to build extra strong fibers. This works because the proteins on infected cells (infected by a virus, mind you) creates a web among the membranes. The key here is using chitosan derived from chitin to make sure those membrane webs also draw in healthy cells, therefore curtailing the virus. This effectively creates a filter that guarantees the insidious cells are stopped in their tracks.

Okay, okay, so the explanation above could be a tad simplistic. Let it suffice for now. Besides, this is still experimental and most of the world struggles with various useless antibiotics to cope with the flu. As it turns out, it might take ages before this method effectively liberates the 300 million people a year afflicted by the flu.