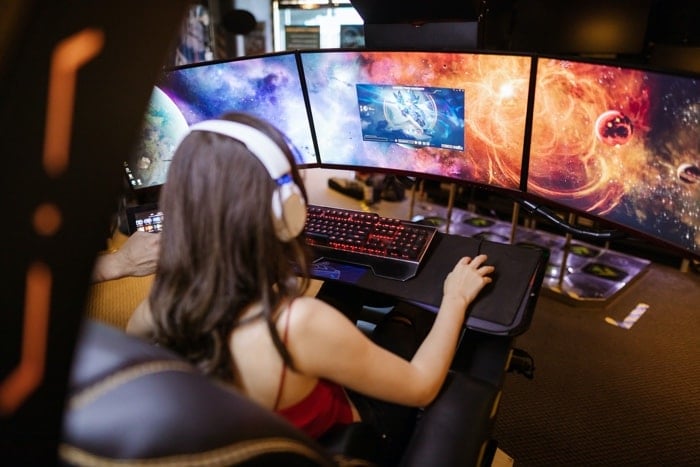 China is going to step up its gaming rules for children and teens, anyone under 18 will only be allowed to play games for three hours per week.

This gaming will also be limited to weekends and legal holiday’s, they will be allowed to play games from 8pm to 9pm for a maximum of one hour a day.

Gaming will not be allowed during the week for teens and children, these new rules are apparently designed to safeguard children’s mental and physical health.

These new gaming rules in China are more restrictive than the current rules, where anyone under 18 is allowed to play games online 1.5 hours a day. So these new rules are a significant drop on the amount of time that young people can play games online.

The gaming companies in China will need to comply with these new rules and ensure that anyone under 18 is restricted to playing online games in the times specified.