Everyone’s always looking to be on top in today’s digital age. China’s Tianhe-2 supercomputer is slated to make it the most technologically advanced country in the world – at least in the department of supercomputer creation.

Jack Dongarra, a professor at the University of Tennessee, confirmed that the computer operates at about 30.7 petraflops per second. It may sound like something out of Back to the Future, but China’s new supercomputer blows the U.S.’s fastest computer out of the water. Titan, the U.S.’s current reigning supercomputer champion, only clocks in at 17.6 petraflops. 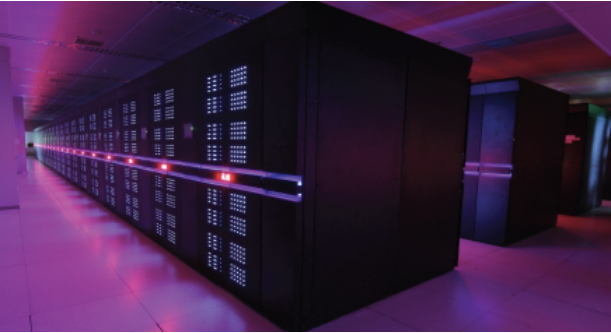 Tianhe-2 still has to be officially tested, but it’s widely believed that it’ll top the bi-annual Top 500 supercomputer list that’s expected to come out next weekend during the International Supercomputing Conference. China hasn’t been at the top of the list since its Tianhe-1 back in 2010. The U.S. only just got back on top in November last year after falling out of the top 3 for the last three years running.

The supercomputer is expected to start working on airplane test simulations and government security operations at the Chinese National Supercomputer Center in Guangzhou by the end of this year.