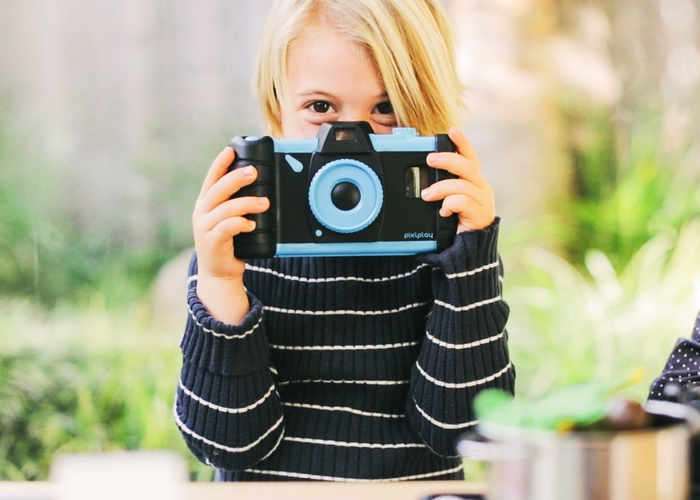 Pixl Toys have created a new children’s toy which has been inspired by the classic 35mm camera and transforms an old smartphone into an oversized children’s camera, allowing the younger ones of the family to express their creativity.

Watch the video below to learn more about the Pixlplay camera case which is taken to Kickstarter to raise the $25,000 the team requires to take their product to market. Pledges start from $25 with shipping expected to take place during June 2017.

It’s easy – simply place your Apple or Android device into Pixlplay to take photos and create fun effects with the included activities and app. Pixlplay protects your device and encourages active and creativity play through photography!

** iPhone 7 requires the Lightning to 3.5mm Headphone Jack Adapter included with your device to work the shutter button (optional). Some Android phones require setting up the camera shutter to be controlled by the volume button.  Also works with Windows mobile devices.**

For more information on the new Pixlplay camera case jump over to the Kickstarter website for details by following the link below.