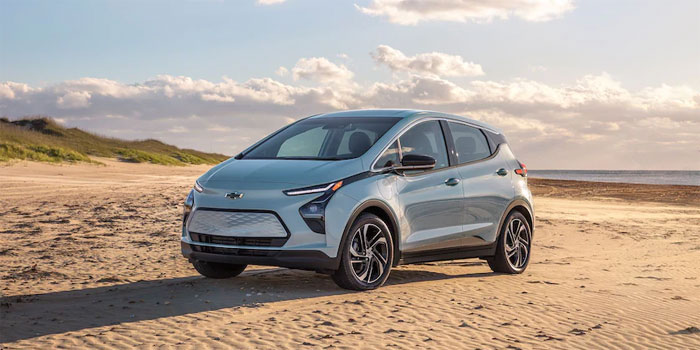 General Motors has been forced to stop production of the Bolt electric vehicle and issue a recall on every unit it produced. The stop of production and recall is due to defective battery packs that have resulted in at least a dozen fires. LG produces the battery packs inside the vehicles.

GM confirmed yesterday that LG is again producing battery packs for the Bolt using updated manufacturing processes. GM expects to begin replacing battery packs in recalled vehicles in October. Fixing the issue with battery pack fires will include both hardware and software updates.

LG’s battery plants in Michigan have resumed battery production, and capacity has been added to provide more batteries to GM. Mid-October is when the automaker expects the battery packs to begin shipping to dealers. In addition to implementing new manufacturing processes, LG is also working with GM to enhance quality assurance programs. The automaker is currently prioritizing Bolt owners with batteries built during a specific timeframe where defects are believed to cluster.