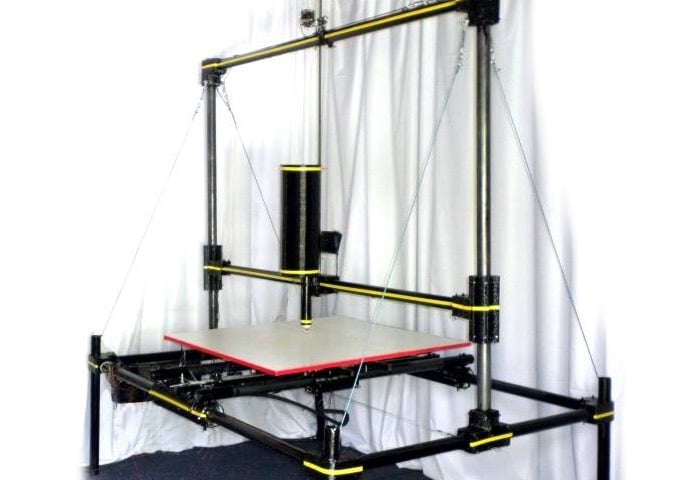 Hans Fouche has designed a new style of 3D printer called the Cheetah 3.1 that is capable of creating 3D printed objects you would not normally be able to create on a desktop 3D printer.

3D objects created by Fouche and his Cheetah 3.1 include 3D printed shoes, a vacuum cleaner and even a lawnmower thanks to the extra large 1000 x 1000 x 1000 mm build volume of the new 3D printer.

Other features of the Cheetah 3.1 include a flow rate of 500 grams per hour using a 3mm nozzle, as well as the ability to print using either ABS granules, PLA granules and EVA granules. 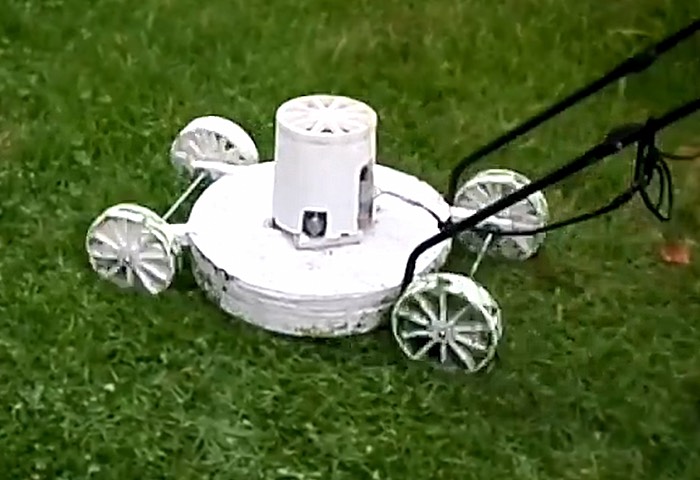 The Cheetah 3.1 3D printer is fitted with a 3mm standard print nozzle but can also work with 1mm, 2mm, 4mm, 5mm, 6mm, 7mm and 8mm nozzles if desired. The system is shipped with Marlin firmware customised with modifications, Fouche explains a little more about the market for his new 3D printer :

“Not the normal hobby guys, but rather the SERIOUS hobby guys that would like to turn there hobby into a business! And then companies which are ready to explore the options of a new disruptive force in 3d printing”

For more information on the new Cheetah 3.1 3D printer jump over to the Fouche 3D Printing website for details via the link below and the ability to purchase for 100,000 South African Rand or approximately $8,634 plus shipping.