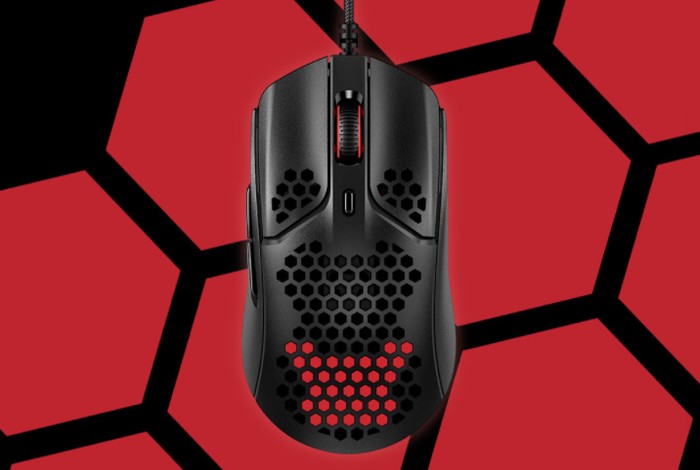 Gamers interested in testing their PC latency and responsiveness may be interested to know that HyperX has this week announced that its HyperX Pulsefire Haste gaming mouse is now compatible with NVIDIA Reflex. Enabling gamers to measure system latency and hence an accurate measurement of their systems responsiveness. The NVIDIA Reflex Analyzer tool allows you to easily measure system latency with the NVIDIA G-SYNC Reflex displays

“The HyperX Pulsefire Haste is built for elite gamers looking to gain every fraction of a second possible, designed to meet the needs of gamers looking for an ultra-light weight mouse. The mouse now supports NVIDIA Reflex, giving competitive gamers an accurate measure of system latency.”

Check your PC latency and responsiveness with NVIDIA Reflex

NVIDIA Reflex is a set of APIs for gamers and developers to reduce and measure rendering latency. By integrating directly with the game, Reflex Low Latency Mode aligns game engine work to complete just-in-time for rendering, eliminating the GPU render queue and reducing CPU back pressure in GPU intensive scenes. This delivers latency reductions above and beyond existing driver-only techniques, such as NVIDIA Ultra Low Latency Mode.

“The HyperX Pulsefire Haste is built for elite gamers looking to gain every fraction of a second possible in their quest to be the best. Weighing in at 59 grams, this full-featured, responsive honeycomb shell mouse has everything you need, just without the extra weight. TTC Golden micro switches provide satisfying, reliable clicks and are rated for 60 million clicks, so you won’t have to worry about missing inputs. The flexible HyperFlex USB cable and the virgin-grade PTFE skates work together to give you a smooth, easy glide to make dominating the game simple.”