Ah, Dead Space 2. The only third person shooter that made us soil our trousers several times in a row. (Necromorphs are the stuff of nightmares, that’s why.) Ahem! Pictured below is a clever hack where a toy plasma cutter from the Special Edition Box Set is armed with real non lethal lasers—or are they? 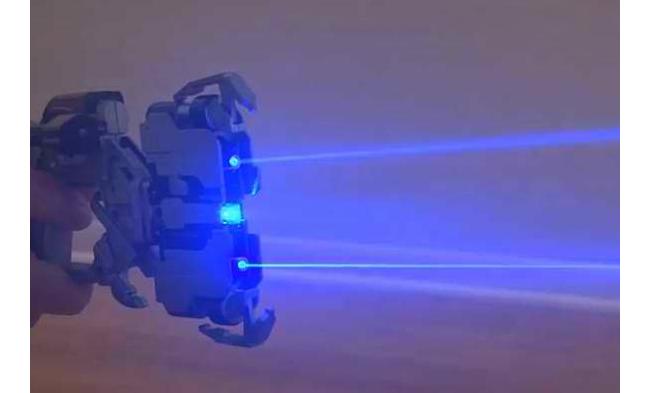 There’s some instructional video for this. Just watch it for the whole scoop. Promise, it’s heaps of fun. Just don’t shoot at anyone’s eyes. That hurts.