A new game has been launched over on the Kickstarter crowd funding website this week by the original creator of the awesome X-COM game, British designer Julian Gollop.

Gollop is now looking to raise $180,000 for his next project called Chaos Reborn which is a fast-paced turn-based strategy role-playing game in which players control a wizard. Check out the video after the jump for more details. 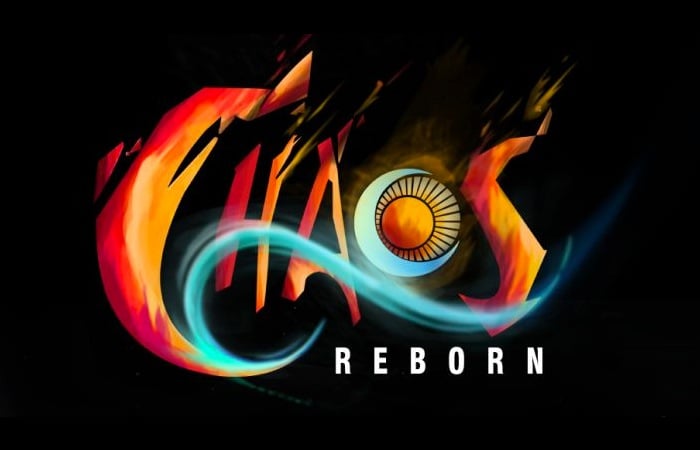 “Chaos Reborn is game with nail-biting decisions and twists of fate. Every battle is different, every realm is unique, and there is always something new to discover.