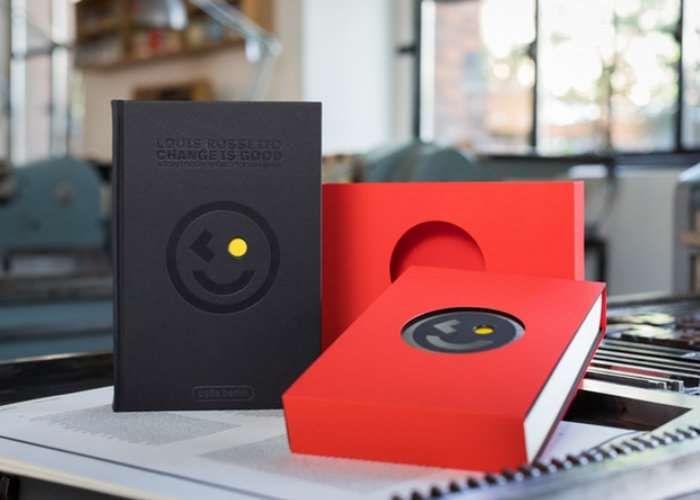 A new Kickstarter campaign has launched this week and has already received over $114,000 thanks to over 845 backers to bring a very unique printed book into production in the form of the Change Is Good – The Collector’s First Edition.

As you can see from the image above the book about the digital revolution which has been written by Louis Rossetto, co-founder of Wired, has been designed by Erik Spiekermann and will be printed on its own classic Heidelberg letterpress machine.

– A novel about the Digital Revolution, written by Louis Rossetto, co-founder of Wired.
– A masterpiece of the printer’s art —published by design legend Erik Spiekermann and printed on his own classic Heidelberg letterpress.
– The proof of concept for a revolution in letterpress printing: Post Digital Printing.

• The CEO — trying to save his start up from the money people conspiring to steal it.
• The Artist — exploring the limits of her sexuality in order to make new art.
• The Hacker — fighting his suicidal and homicidal demons while attempting to save the world.
• The Banker — struggling to survive her ambition — and her industry’s corruption — and do the right thing.
• The Dealer/Game maker — scrambling to escape the gang trying to kill him, and reinvent himself as a computer game maker.
• The Journalist — wanting to tell the story of her times, which turns out to be a terrifying global conspiracy.