An new Kickstarter project called Chameleon hopes to provide Android tablet users with an improved Home Screen layout. Replacing the standard Android Home Screens and App Launcher with a design thats not just more useful, but more beautiful as well, say its creators. Watch the video after the jump to hear the creators take you through their proposal. 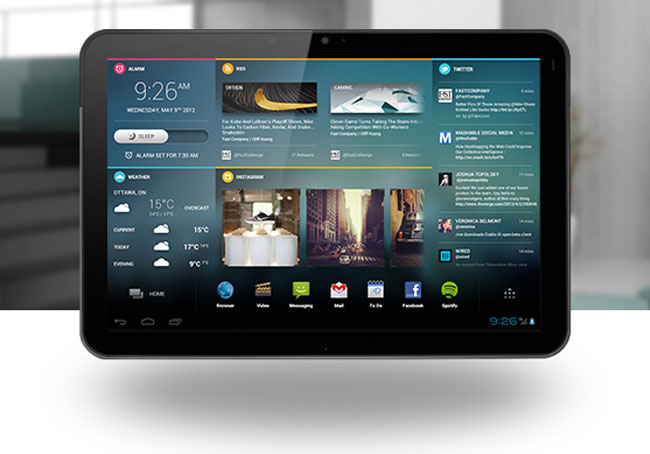 Chameleon has been designed to enable users to define which Home Screen they would like to use, for the situation. Allowing you to change them when predetermined measure are met, such as time, and location.

“Chameleon Home Screens can be set up based on GPS locations, WiFi networks and time ranges, allowing you to define which Home Screen is the most relevant for the situation. Patent Pending”