Here is a fun geeky t-shirt for all the Space Invaders fans out there, the Celebrity Alien Invaders t-shirt.

The Celebrity Alien Invaders t-shirt would make a great addition to any geeks wardrobe, this one is a little different than some of the fun Space Invaders t-shirts we have seen before. 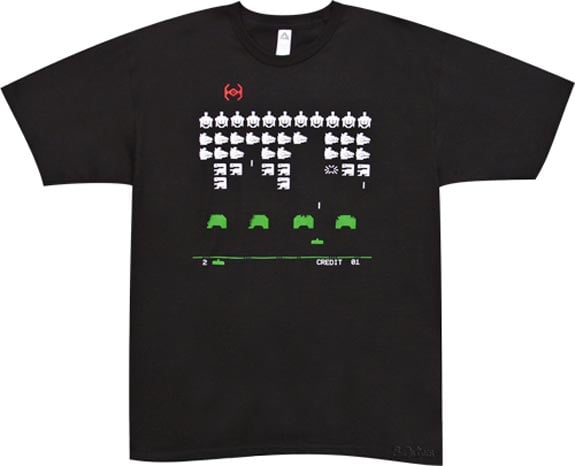 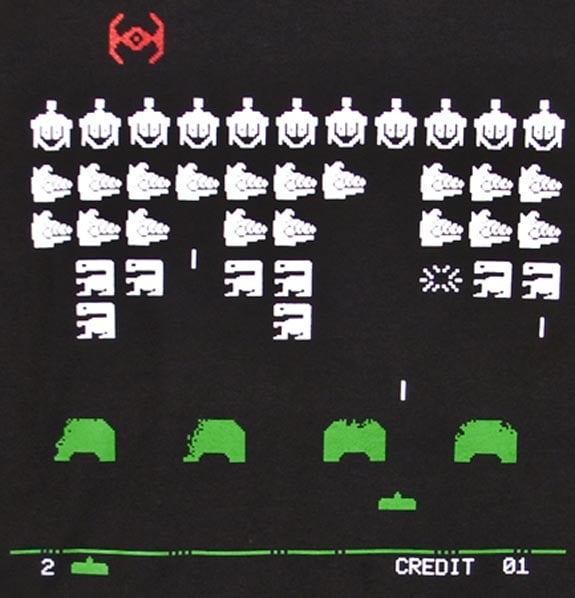 Rather than featuring the normal Space Invaders, the Celebrity Alien Invaders t-shirt features aliens that did invade during the 80s, the first row features E.T, the next ones feature A.L.F and the final ones feature Marvin the Martian.

If you want one of these fun Celebrity Alien Invaders t-shirt’s they are available for $20 from 80s Tees.