Activision has released some details on the next installment in the Call of Duty franchise, Call of Duty Modern Warfare 3, and it looks like it will launch on the 8th of November 2011.

They have also released a video with game play footage, which you can see below, it certainly looks like it is going to be as good as the last one from the video. 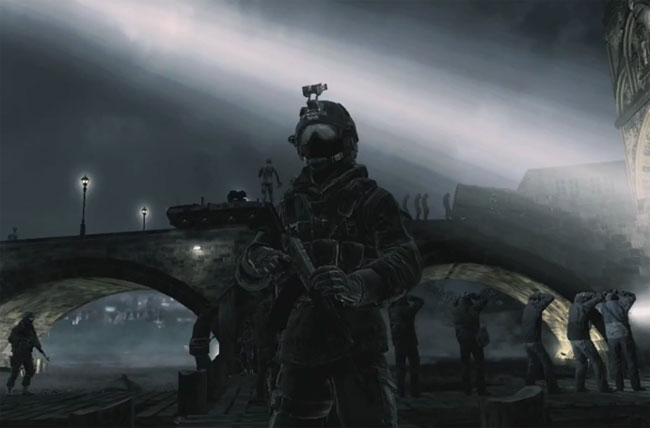