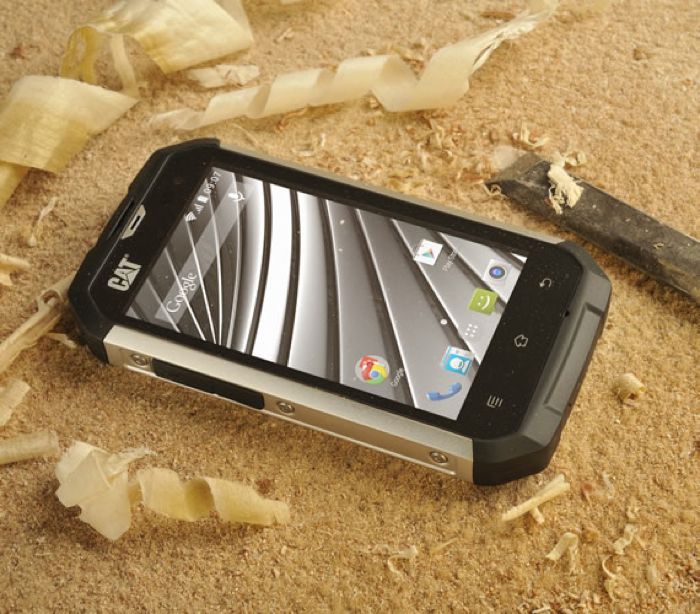 We have seen a number of these rugged smartphones from Cat before, although their latest one, the Cat B15Q is their first device to come with Android 4.4 Kit Kat.

The Cat B15Q is designed to be a rugged Android smartphone, and it comes a 4 inch display that has a resolution of 480 x 800 pixels.

This rugged Android device is powered by a quad core 1.2Ghz MediaTek processor, and it features 1GB of RAM and 4GB of built in storage, there is also a microSD card slot for expansion that takes up to 64GB cards.

The Cat B15Q features a front facing VGA camera and a rear facing 5 megapixel camera with auto focus and an LED flash, it also comes with 3G, WiFi, Bluetooth 4.0 and a 2,000 mAh battery. 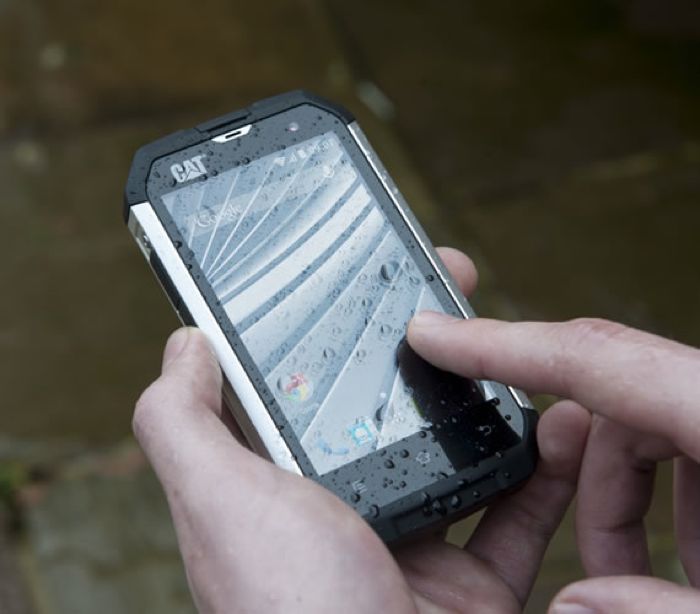 The device is designed to withstand knocks and bumps and it conforms to the 810G military standard, it is also waterproof and features IP67 certification, which means it can be placed in 1 meter of water for up to 30 minutes, and the display also comes with ‘Wet Finger Tracking’.

The Cat B15Q rugged Android Kit Kat handset will go on sale in the UK in July, the handset will retail for £299 when it launches, this price is for the SIM free version of the device, without the need for a contract.