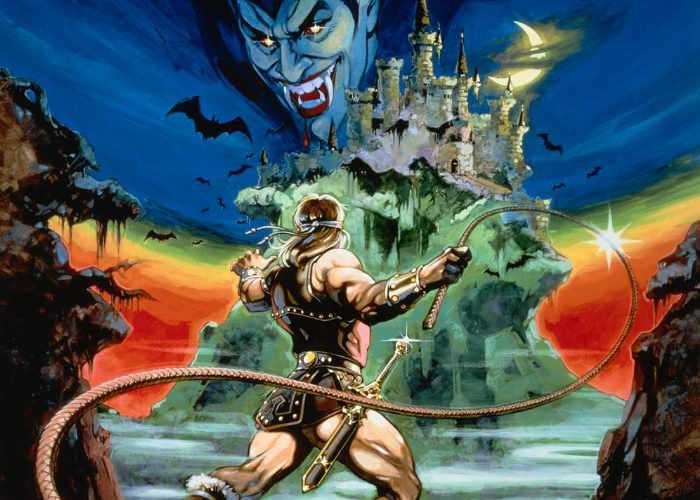 It seems that Netflix is currently in the process of transforming the iconic Castlevania game into an animated series which will be launching later this year with a second series due in 2018.

The Castlevania Game was first released back in 1986 and takes the form of a dark fantasy-themed action-adventure video games created and developed by Konami, centered on the Belmont family, a clan of vampire hunters, and their fight with Dracula.

Castlevania is a Netflix Original Series with Season 1 launching in 2017 and Season 2 in 2018. Furthermore, I personally guarantee that it will end the streak and be the western world’s first good video game adaptation.

As soon as more details, trailers and confirmed release dates are announced by Netflix we will keep you up-to-date as always.