A new Castlevania is on its way to handheld consoles for the first time since 2008. The latest major entry in the franchise was a God of War-esque third person action game, but the new game sees the franchise return to its beloved roots as a side-scroller. 3D visuals are retained however, though they won’t affect gameplay in any way. 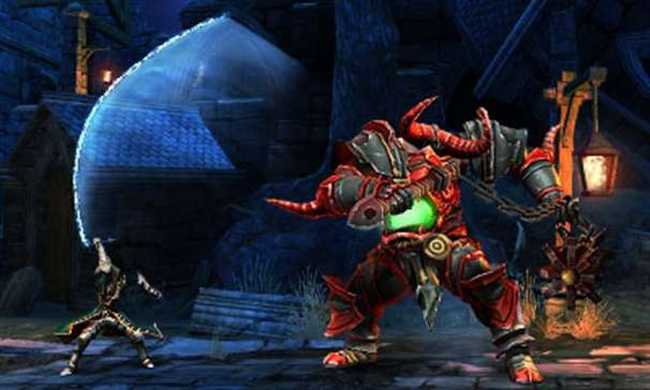 The demo is coming later this month, with the game itself available on March 8th for Europe and 5th for the US on the 3DS eShop. Early chatter about the game paints a fairly mediocre picture, but the producer’s promise of a “darker” game may still hold sway with long-time fans, not to mention the promise of gameplay similar to the legendary originals.