Gamers looking forward to the launch of the new Castlevania Lords of Shadow 2 game later this week are sure to enjoy this new launch trailer released by it publisher to whet your appetite a little more before its arrival.

The Castlevania Lords of Shadow 2 will be launching on Xbox 360, PC and PS3 on February 27th 2014 and extends the storyline of the first game in the series. 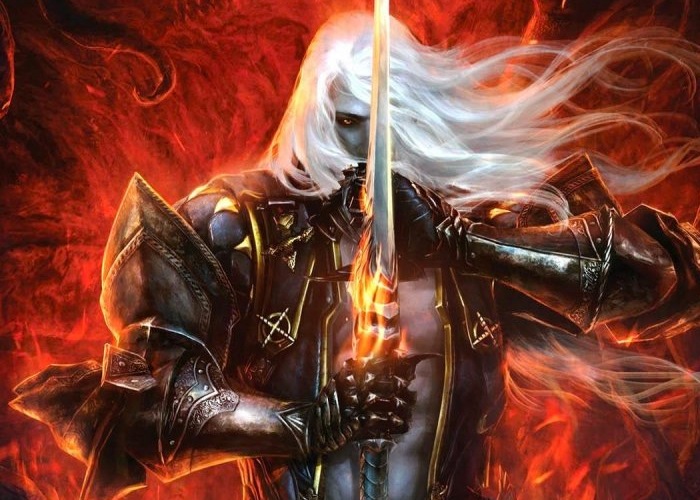 “Lords of Shadow 2 “acts as a shocking conclusion to the Gabriel story arc. Following the infamous revelation where Gabriel was revealed to be the legendary Dracula at the end of the first game, the new game finds the weakened vampire stranded in modern times, whereupon an old ally proposes a deal that could offer him freedom from his eternal existence…”

For a full review of the new Castlevania Lords of Shadow 2 and to learn more about the game jump over to the Joystiq website.