This week Major Nelson has announced a new World of Tanks Xbox 360 Edition is now available for Microsoft console gamers to enjoy and download for free.

Within World of Tanks, as you might have guessed from the title, you drive World War II-era armoured vehicles in online multiplayer skirmishes, combining both first-person shooter (FPS) video game and MMO elements together. Check out the trailer after the jump to get a feel for the gameplay you can expect from the World of Tanks Xbox 360 Edition. 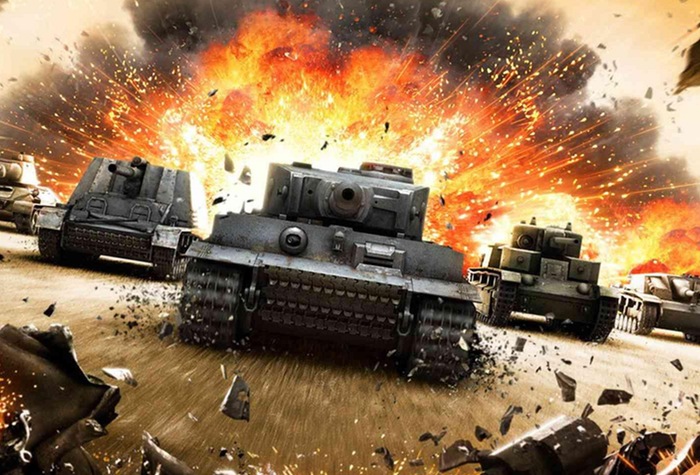 “Wargaming West World of Tanks AAA team-based online tank warfare comes to Xbox 360 with the custom built version of the global phenomenon dedicated to armored warfare in the mid-20th century. Command some of history’s most powerful tanks and experience intense combat where the excitement of battle is enhanced by working together with your tank platoon to win the fight, downloadable and free-to-play to Xbox Live Gold members.”

The World of Tanks game is free-to-play for Xbox Live Gold subscribers, and includes a trial for free subscribers, during gameplay players earn experience and silver which can then be used to purchase tanks and accessories to upgrade your metal warrior.