Casio has added a new watch design to its well established G-Shock range with the unveiling of the new Casio GW-9300 Mudman G-Shock Watch in Japan. The Casio Mudman watch is fully dust proof and has been designed to provide the reliability and functionality needed for several-days rally racing through a desert region.

To help while you are racing or just doing your everyday tasks, its features provide the ability to track critical information such as temperature, moon phases and direction. Its also solar powered so you dont have to worry about a correct airtight resealing when the batteries would normal need changing. 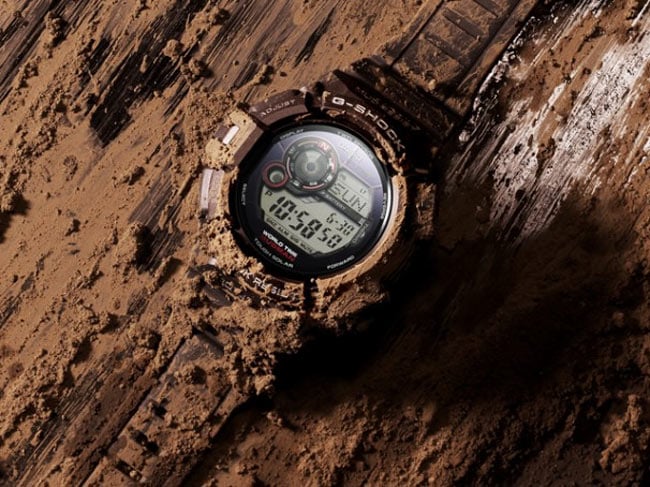 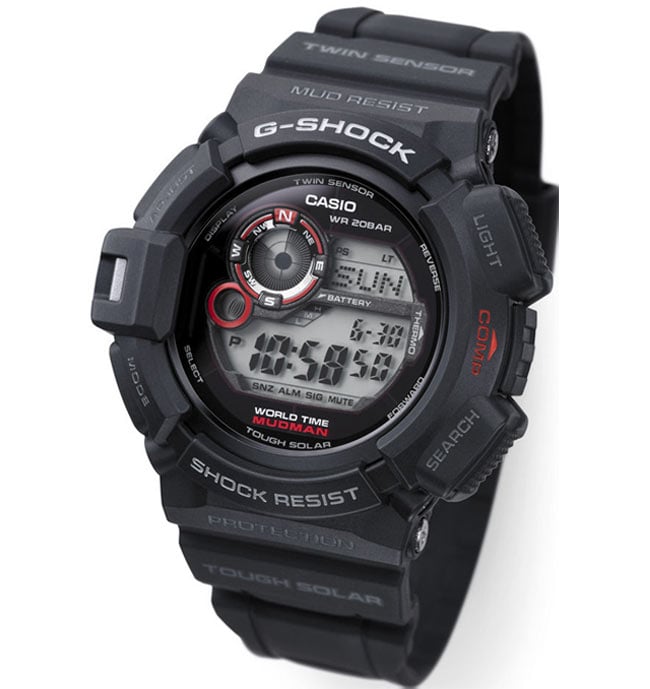