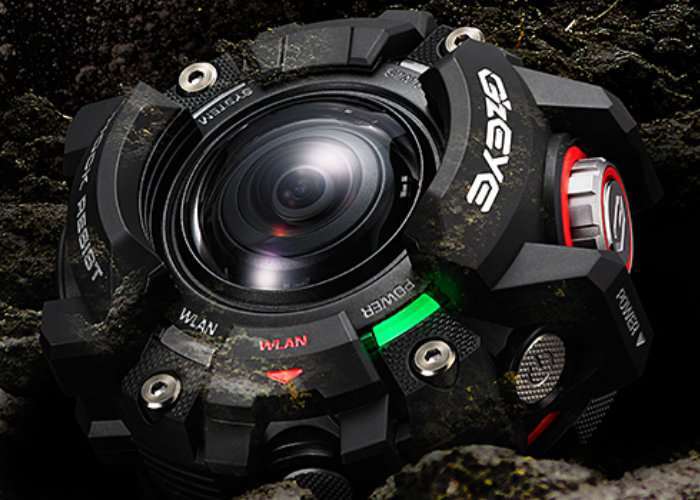 Casio has this week announced the imminent launch of a new action camera to its range which is both water and freeze proof and is equipped with a 13mm f/2.8 equivalent lens, taking the form of the Casio GZE-1.

The Casio GZE-1 action camera is waterproof to a depth of 50 m and includes Casio’s famous G-Shock technology normally associated with their range of rugged watches. 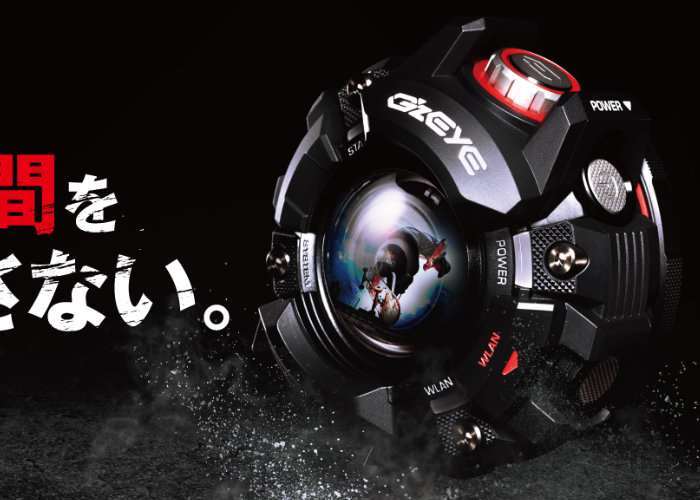 The GZE-1 can be controlled by either a Casio Pro Trek watch or using your smartphone equipped with the Casio companion application. Other features include a 21.14-million-pixel 1/2.3-type backlit CMOS sensor capable of producing 6.9 megapixel still images and FullHD video With frame rates up to 240fps. Check out the videos below to learn more about its design. 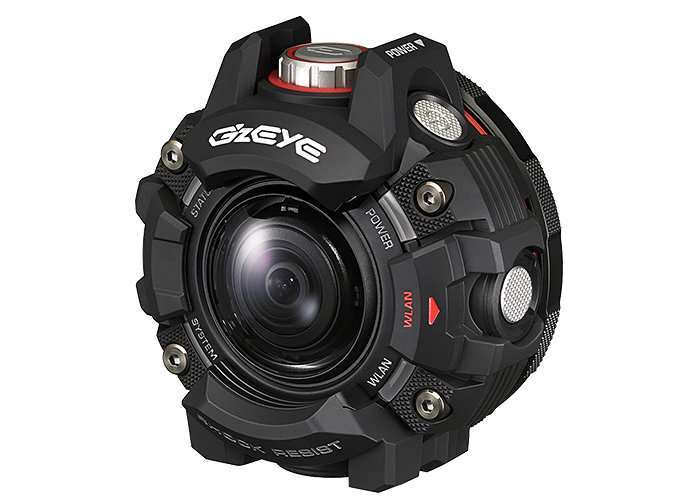 Other features include Three-axis electronic image stabilisation to help smooth out your footage as well as oversized buttons to make controlling the camera when gloved easier. Unfortunately, no information on pricing or worldwide availability has been released as yet by Casio, but as soon as information comes to light, we will keep you updated as always.

If you press the button after seeing it with eyes, you can catch the critical moment back to the most important moment. Dance, BMX, skateboarding, snowboarding, surfing etc. Make a dramatic moment that will end in a moment, such as deciding technique and jumping in extreme sports, to a super slow throw to finish it as a video directed to cool. Switching to slow motion during 1 movie shooting can be done any number of times. It can be operated easily with buttons on the main unit, a dedicated smartphone application, an optional remote controller or a liquid crystal controller.