The Casio EX-10HG features a built in GPS sensor for geo tagging your photos when you are outside, normally when you go inside or are in a built up area the GPS function wont work, but Casio has developed a solution for this problem. 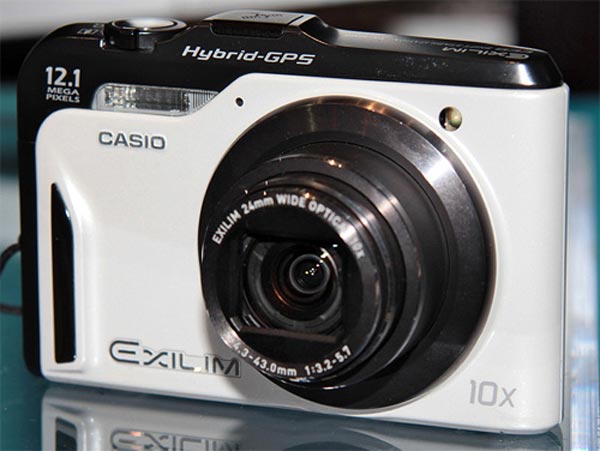 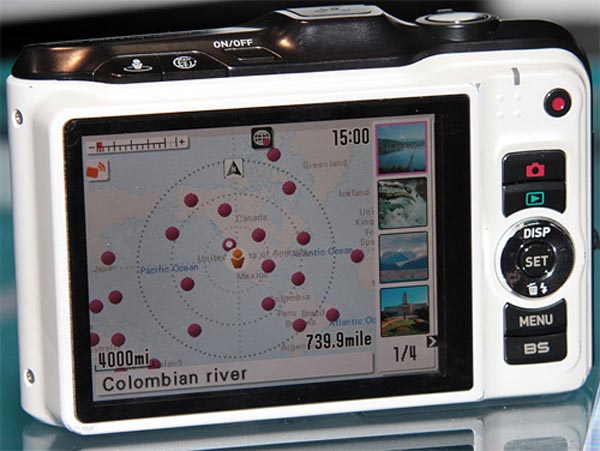 The Casio EX-10HG also has three axis accelerometers which determine the direction and distance that the camera has travelled since it last communicated with the satellite, this then works out your exact location.

Other specifications are pretty much the same as the Casio EX-10, it comes with a 12.1 megapixel sensor, a 10 times zoom lens and the ability to record video in HD at 720p.

At the moment, the Casio EX-10HG is in the ptototype stages, there are no details on when we are likely to see it in the stores or how much it will retail for.