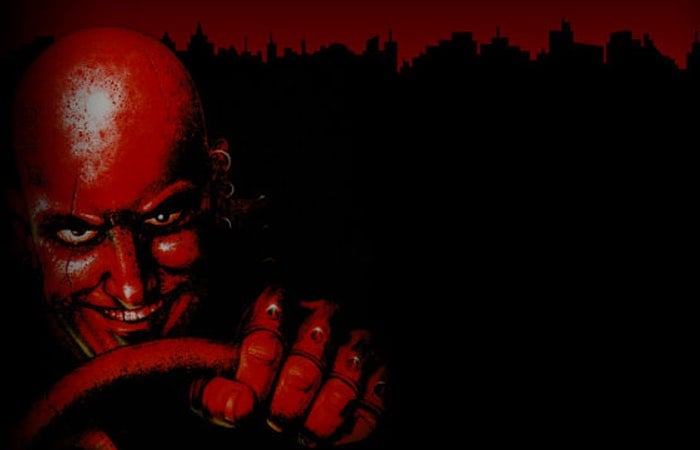 Last year the Carmageddon driving game which originally launched back in 1997 and inspired by the cult classic movie Death Race 2000 that starred Sylvester Stallone. Launched again in the form of Reincarnation thanks to a Kickstarter campaign that successfully raised over $600,000 in the process to help create a reboot of the franchise.

This week the games developers have announced that the latest game in the series Carmageddon: Max Damage will now be launching on PlayStation 4 and Xbox One during the middle of 2016.

Within Carmageddon: Max Damage there are plenty of vehicles to choose from again and include 30 cars as well as 10 different environments to drive through, as well as a wealth of moving targets to hunt down for points, including pedestrians in wheelchairs and mobility scooters, cyclists, bears, aliens and more. Check out the announcement trailer below to see Carmageddon Max Damage in action and learn more about the gameplay you can expect to enjoy.

Welcome to the homicidal world of Carmageddon: Max Damage, the driving game where you gain points by mowing down the local inhabitants and your opponents are a bunch of crazies in a twisted mix of killing machines! With insane PowerUps, surreal environments and a variety of ways to win, it all adds up..