After four long years of development Carl Zeiss has finally started shipping its Cinemizer 3D OLED Head Mounted Display (HMD). Carl Zeiss has released a number of different versions of their Cinemizer HMD since its introduction, and the latest version is now equipped with OLED displays.

The latest version is equipped with 850 x 600 resolution displays and is equipped with HDMI (v1.4), Apple (iPhone 3/4 and iPod touch) connectors and A/V inputs, ideal for Blu-ray players, gaming consoles such as PS3, XBox, or PCs and notebooks. 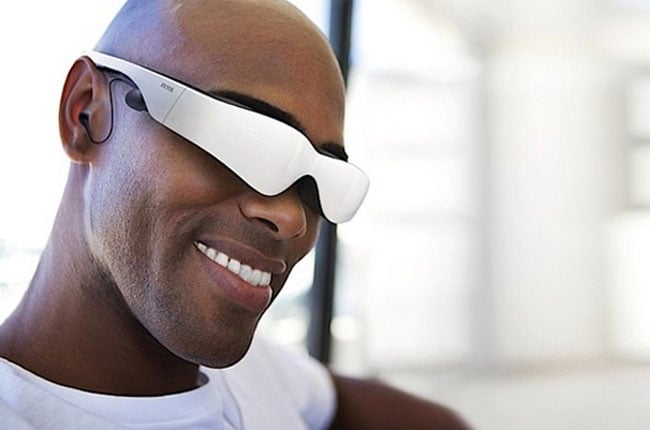 The Cinemizer 3D OLED head mounted display is equipped with an integrated rechargeable battery designed to provide power for up to six hours of viewing. Carl Zeiss explains:

“Rich colors OLED displays create crisp images with very vibrant colors, true black and thus very good contrast. Wearing comfort Emphasis was given to a low weight and optimal wearing comfort during development of the cinemizer OLED. The soft silicon nose pad allows the glasses to sit comfortably on your nose. The two soft rubber ear clips guarantee a good, comfortable sit, allowing you to use the cinemizer OLED for hours at a time. 3D support Various stereoscopic 3D formats are supported. These are side-by-side, top-bottom or line-interleaved such as Frame Packing via HDMI 1.4.”

The new Carl Zeiss Cinemizer 3D OLED Head Mounted Display is priced at $749 or around £580 in the UK and is now available to purchase from Amazon. 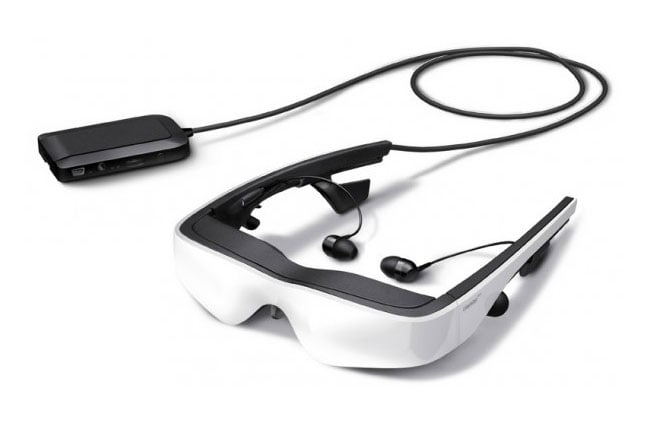