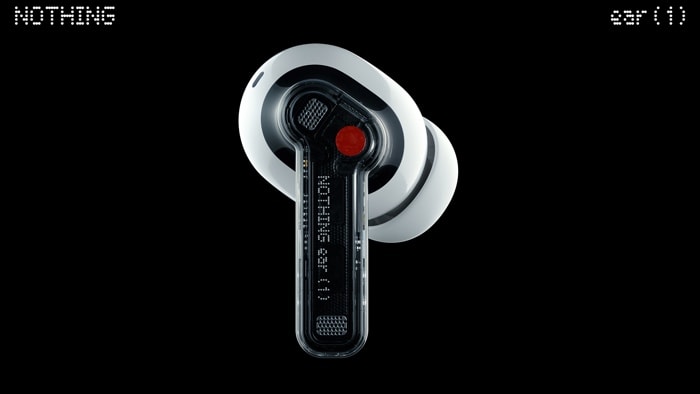 Carl Pei has revealed that his new company, Nothing, has managed to ship more than 100,000 units of their Nothing ear (1) headphones.

The news was announced by Carl Pei on Twitter and you can see his tweet below, he also mentioned an Easter Egg which nobody appears to have found as yet.

The Nothing Ear 1 headphones retail for £99 in the UK and $99 in the USA and they come with many features that can be found in more expensive headphones.

The headphones feature ANC (Active Noise Cancellation) and the feature a battery that is designed to give you up to 5.7 hours of listening time, this is increased to 34 hours when combined with the charging case.

They also come with a fast charging feature that will give you up to 8 hours of usage on just a 10 minute charge. We really like the design of the new Nothing headphones with their clear casing, totally different to everything else available at the moment.

So it looks like the new Nothing headphones are a hit for Carl Pei and his Nothing company, we shouldn’t expect anything less considering his success as the co-founder of OnePlus.

We are looking forward to seeing exactly what Nothing and Carl Pei have planned next, you can find out more details about the headphones at the link below.