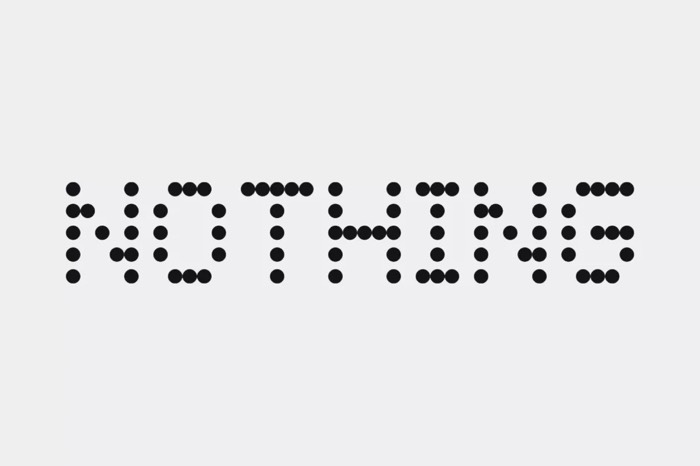 Carl Pei the co founder of OnePlus recently announced he was launching a new company called Nothing, he also revealed that his first product would be wireless headphones. Now it has been revealed that Nothing has purchased Andy Rubin’s Essential.

Andy Rubin shut down his Essential smartphone company last year, the company’s handsets did not take off and now the brand and its patents are owned by Carl Pei’s Nothing company.

9 to 5 Google recently discovered this acquisition from some filing an the UK Intellectual Property Office and the deal between the two companies was complete in January 2021.