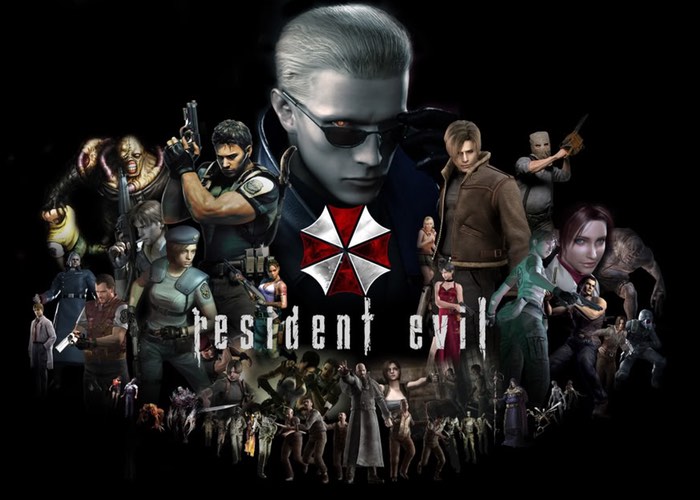 Details have been discovered within Capcom’s 118 page annual report, that have confirmed that the company is currently developing a new games engine that will support virtual reality.

Capcom’s Development Division 1, the team behind Resident Evil, is in the process of “focusing [its] energy on challenging the virtual reality game market,” according to the divisions head Jun Takeuchi.

In this terrifying world, you can twist and turn as you like, but there’s no escaping the creatures closing in on you… until you remove your VR headset and return to reality, that is. We delivered this very experienced with our ‘KITCHEN’ VR technical demo at E3 2015. The response was excellent. Currently, we are building a new game development engine able to support VR, which is the hottest market right now, while simultaneously developing titles for current game consoles. We have just set sail on our latest voyage.

The Capcom team are aiming to create VR games that users want to play over and over again with “strong global demand.” For more information on the new VR engine support jump over to the official Annual Report website for details via the link below.