Back in July 2011 Canonical announced that the service has reach a user base of one million users and launched the Ubuntu One Basic to become Ubuntu One Free and offer users 5GB of free storage when they set up an account. 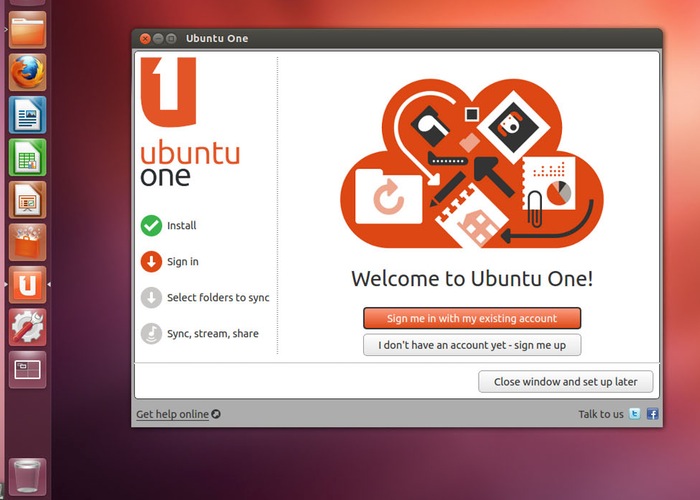 As of today, it will unfortunately no longer be possible to purchase storage or music from the Ubuntu One store. The Ubuntu One file services will not be included in the upcoming Ubuntu 14.04 LTS release, and the Ubuntu One apps in older versions of Ubuntu and in the Ubuntu, Google, and Apple stores will be updated appropriately.

Current Ubuntu One services will be unavailable from 1 June 2014 and user content will remain available for download until 31 July 2014, at which time it will be deleted. Canonoical explains:

“Our strategic priority for Ubuntu is making the best converged operating system for phones, tablets, desktops and more. In fact, our user experience, developer tools for apps and scopes, and commercial relationships have been constructed specifically to highlight third party content and services (as opposed to our own); this is one of our many differentiators from our competitors.

Additionally, the free storage wars aren’t a sustainable place for us to be, particularly with other services now regularly offering 25GB-50GB free storage.  If we offer a service, we want it to compete on a global scale, and for Ubuntu One to continue to do that would require more investment than we are willing to make. We choose instead to invest in making the absolute best, open platform  and to highlight the best of our partners’ services and content.”