Canon has updated its G-series of digital cameras with the new PowerShot G11, although the new model features a 10 MP sensor instead of a 14.7MP sensor that was in the G10, which is said to have better performance in low light. 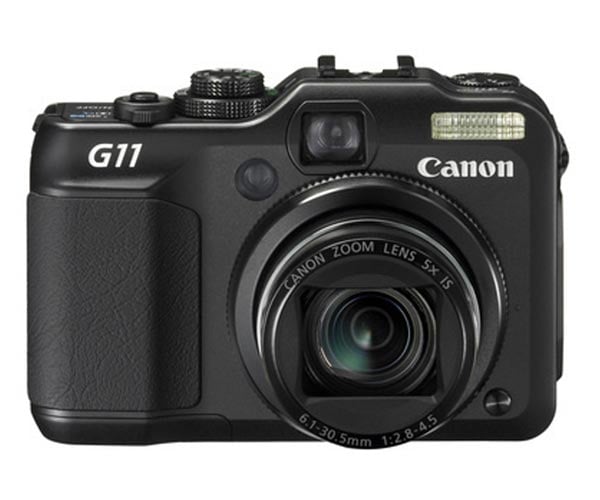 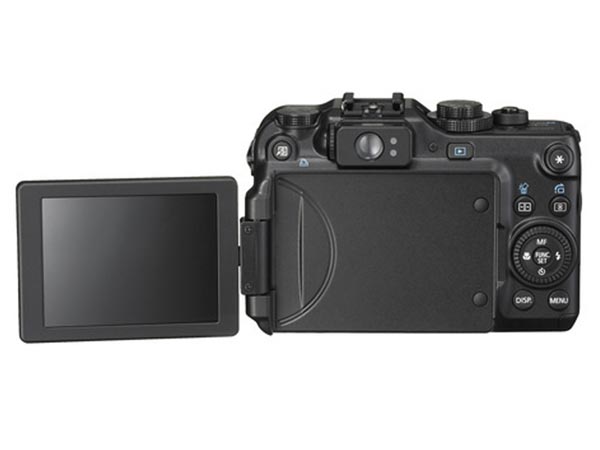 Here are the specifications.

The Canon PowerShot G11 will go on sale in October for $499.