Canon has this week rolled out a new update to its latest all-in-one printers enabling them now take print requests from your iOS devices via Apple’s AirPrint. The new supported Canon Pixma printers include the MG5320, MG6220, and MG8220.

Apple AirPrint was originally only supported by a handful of HP printers when it was first released by Apple, but slow and surely printer manufactures have adopted the technology. Canon has also announced that a majority of its future printers will be equipped with AirPrint support. 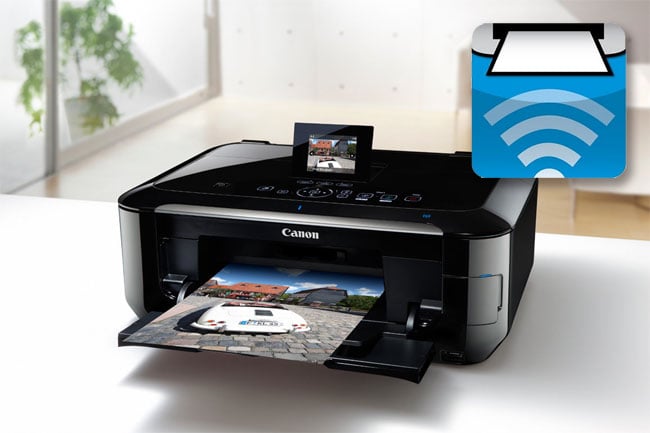 AirPrint is a component of Apple iOS, version 4.2 or later, for printing via Wi-Fi, either directly to any AirPrint compatible printers such as HP’s entire ePrint range, select Brother models, all Epson models produced after fall 2011 and now Canon and does not require printer-specific drivers.