It was reported back in February of this year that the creator of the popular Candy Crush game, King Digital Entertainment Plc would file the company for an IPO.

Today its been reported by Reuters that King Digital Entertainment expects to be worth up to $7.6 billion when it goes public later this month. 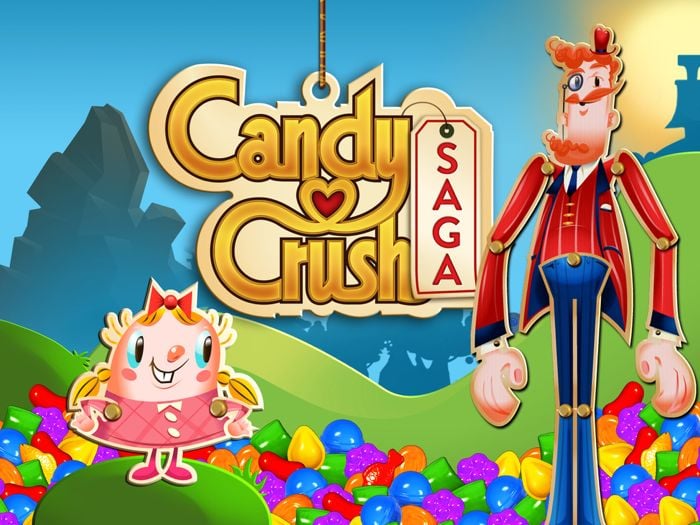 Both the recent surge in Facebook share price as well as the successful IPO of Twitter back in November of last year have fuelled speculation that a number of technology firms are considering filling for IPO in the near future.

Now King Digital Entertainment is hoping to take advantage of the strong demand for technology investments. However a company with only a couple of popular game titles to its name might end up being yet another Zynga.

King Digital Entertainment is scheduled to be priced on March 25th 2014 and the stock will start trading on March 26th, two underwriters have divulged to Reuters who explain’s:

“The Dublin-based company will sell 15.5 million shares in the offering, while stockholders, including Apax Ventures, will sell 6.7 million shares, the company said in a filing with the U.S. Securities and Exchange Commission on Wednesday

In February, an average of 144 million daily active users played the company’s games more than 1.4 billion times per day, the filing showed. The King IPO will raise as much as $532.8 million at the top-end of the planned range. It filed for a $500 million placeholder in February.”

For more information on the new King Digital Entertainment IPO jump over to the Reuters website for details.