We had previously heard that the Samsung Galaxy S III would go on sale in Canada on the 20th of June, this date has now been confirmed and the handset will be available with the major Canadian mobile carriers.

The Canadian Samsung Galaxy S III will feature slightly different specifications that the international version, the quad core processor has been replaced with the dual core 1.5GHz Snapdragon S4 processor and the device will also come with support for LTE. 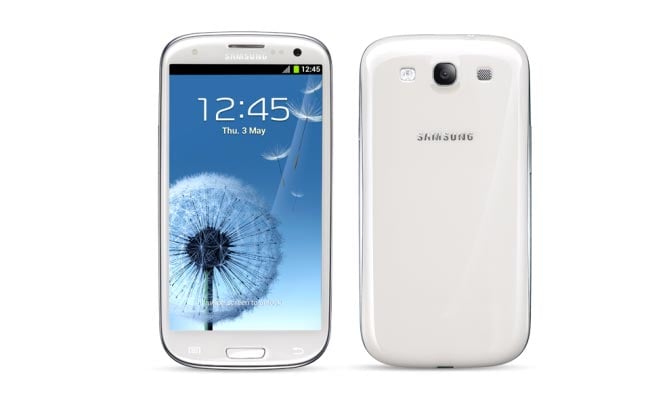 The Samsung Galaxy S III in Canada will get 2GB of RAM instead of the 1GB of RAM on the international version, the rest pf the specifications remain the same.

Samsung have yet to announced when the Galaxy S III will be available in the US, and also the specifications, we wonder if the US version will also come with 2GB of RAM, LTE and the dual core Snapdragon S4 processor.