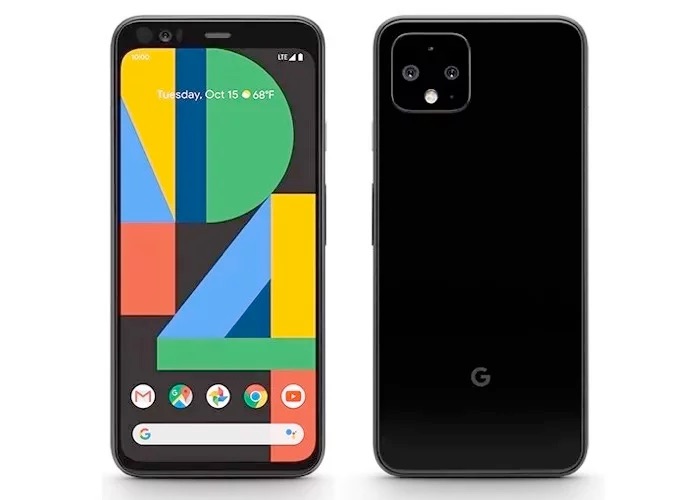 The new Google Pixel 4 and Pixel 5 XL smartphones are launching this month, the handsets will be made official at a press event on the 15th of October.

Now it looks like we have some details on the pricing of the two handsets as Evan Blass has posted the Canadian pricing for the two devices on twitter, you can see these details below.

It would appear that Google may be increasing the pricing of these new Google Pixel smartphones over last years models. The handsets will cost less than Apple’s new iPhone 11 Pro devices the exact US pricing for the handsets is not known as yet.