Spotify officially launched their music streaming service in the US yesterday, the service has been available in Europe for quite some time and Spotify has over 10 million users in Europe.

Although I live in the UK, I hadn’t really paid much attention to Spotify, until the US launch yesterday, so I thought it was about time to see what all the fuss was about and set myself up with a premium Spotify account. 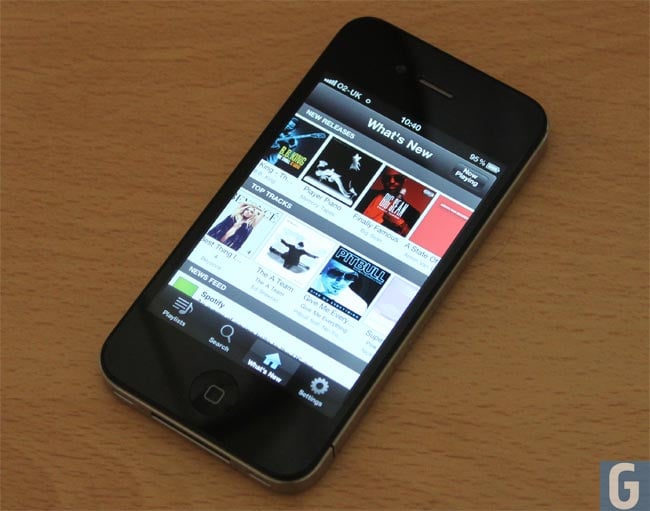 Spotify is impressive, it gives you the ability to access more than 13 million music tracks, and not only can you stream them, but you can also store playlists and tracks locally on your smartphone to access when you are not connected to the Internet.

I downloaded the Spotify iPhone app, which is very easy to set up and it will sync your music  and playlists with your iPhone or iPod over WiFi, this is a great feature, and the ability to have your tracks stored locally on your device means that Spotify is a real iTunes competitor. 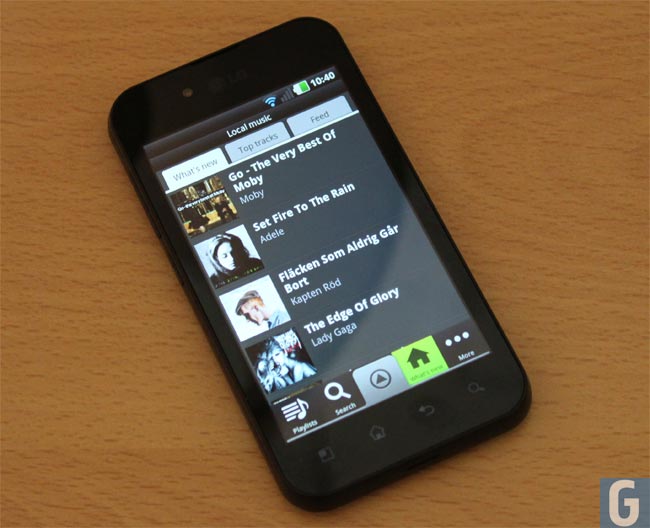 I also tested out the Spotify Android app and tested out Spotify for both the PC an Mac, all versions work flawlessly, and all of them have similar features and are easy to use.

I pretty much uses Apple’s iTunes on a daily basis, and have done for years, Spotify is the first alternative to that I have seen that I would consider using on a daily basis instead of iTunes for listening to music.

The main reason for this is the cost, normally I would probably spend around $30 to $40 a month buying a couple of new albums, but now all I have to pay is $9.99 a month to get access to millions of albums, and now I can listen to music that I wouldn’t probably have considered buying before. 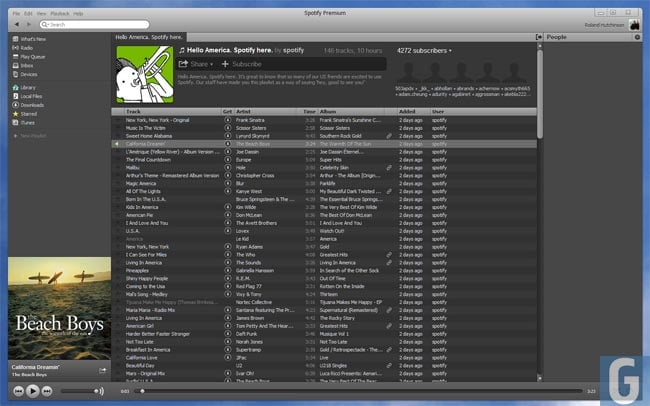 Spotify has a couple of great features, the playlist sharing feature, now makes discovering music a very simple process, and also very social, there is also the Facebook integration which means you can share you favourite tracks with your Facbook friends, and the ability to still play your playlists and tracks whilst you are offline is another cool feature.

Apple intends to launch it’s own music streaming service iTunes Match, which will match music with your iTunes library with Apple’s iCloud and let you stream music direct to your iPhone, iPad or iPod, from what we have seen of Apple’s iTunes Match, which is yet to launch, Spotify is way ahead of it.

Apple should be worried about Spotify, it is the first real iTunes competitor that actually does a better job of delivering music to your computer and smartphone than Apple does.

You can find out more information about Spotify over at the Spotify website.