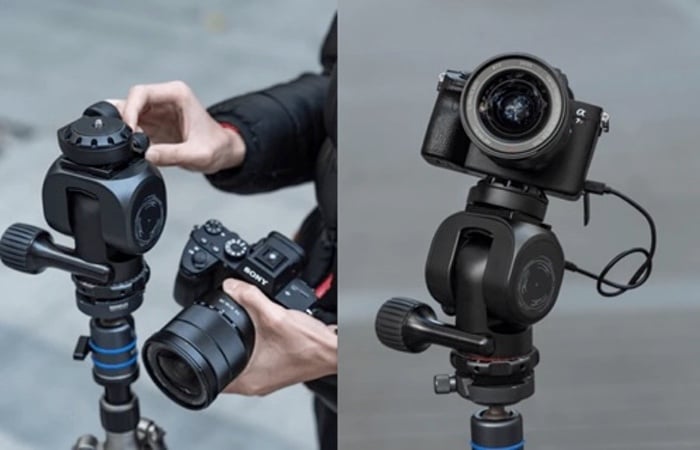 Polaris is a new smart electric tripod head which is equipped with integrated camera interface controller, remote DSLR preview as well as the ability to configure it wirelessly using both Wi-Fi and cellular connectivity. The smart electric tripod head has been designed by the team at BenroPolaris based in Los Angeles, California and is capable of automatically rendering photographs that would normally require computer processing. Such as panoramic photos, time-lapses, exposure bracketing and more.

Polaris has a built-in GPS, an accelerometer, and an electric compass and is capable of capturing latitude, longitude, and orientation data. With this data, the processor inside Polaris can calculate the rotation of the polar axis. This means there is no need to do a polar axis calibration – which is a critical and time-consuming step when using traditional equatorial instruments. 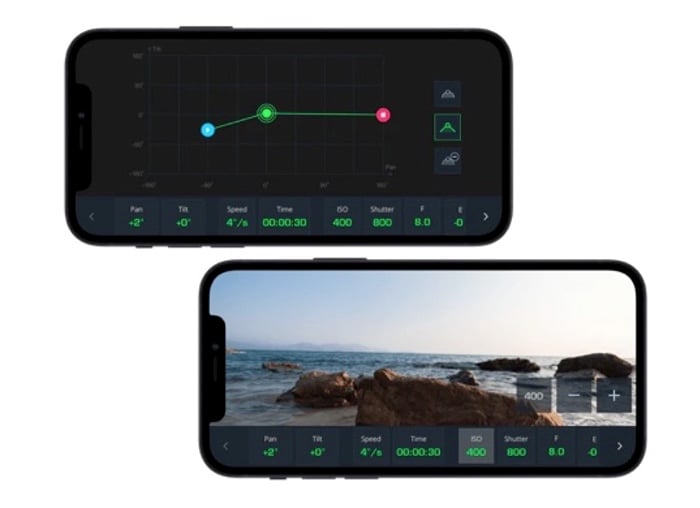 Specially priced early bird pledges are now available for the unique project from roughly $499 or £366 (depending on current exchange rates), offering a considerable discount of approximately 40% off the recommended retail price, while the Kickstarter crowd funding is under way. If the Polaris campaign successfully raises its required pledge goal and production progresses smoothly, worldwide shipping is expected to take place sometime around July 2021. To learn more about the Polaris electric tripod head project watch the promotional video below. 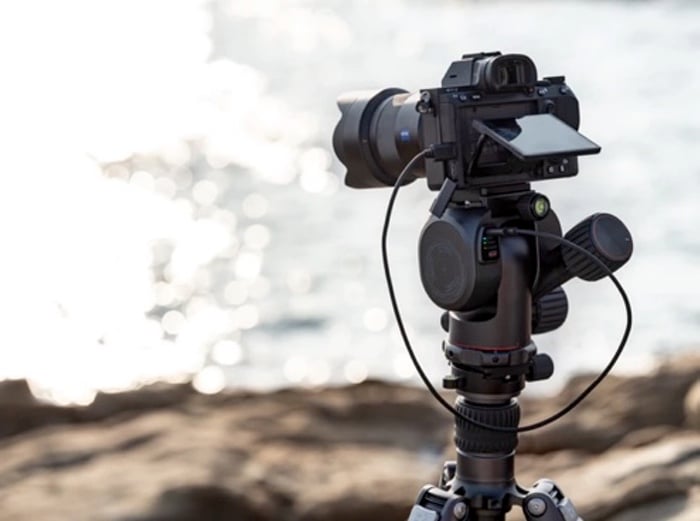 “By introducing Polaris to the world, we hope to dismantle the technical boundaries traditional photographic tripods currently face to a more progressive and intelligent stage. Polaris makes setting up for starry sky shooting quick and easy. Normally, a long-exposure is needed to capture the brightness of stars, even on the clearest of nights. However, due to the rotation of the earth, the stars in picture often show tailing or streaks. Before Polaris, the equatorial mount was typically used by photographers, knowing it could not rotate freely and severely limiting composition in hopes of getting a clearer image.”

“When capturing the night sky – Polaris uses the built-in GPS, compass, and astromaps to move the head precisely to prevent tailing or streaks. This feature will allow you to capture perfect shots of the Milky Way or your favorite constellations. Using the built-in features you can also adjust your shooting angle at will.We know that most stars are very hard to spot with the naked eye, and even harder to spot when looking through a camera viewfinder. To help frame your shot – the Polaris app uses astro maps, AI, and the sensors in your mobile phone to make framing a breeze. Just point your phone at the sky. Move it around to see every star your camera could capture. Once you see the shot – press the shutter button – Polaris will automatically rotate and begin capturing the area your phone was framing.”

“Even exposures as short as 20 seconds can cause the final image to be blurry due to a mix of the earth’s rotation and the magnification effect of the camera lens. Since the rotation angle of the earth in 20 seconds is relatively small – the electric compass and GPS aren’t able to necessarily determine the change. In order to properly trace the stars and prevent streaks – a high precision hall angular sensor inside Polaris, together with a reduction gearbox structure, can reach an extreme control precision of up to 0.01 degrees – which is equal to the amount the earth rotates in 2.5 seconds. This means that we can capture the stars with a longer exposure, and can get the same result as you would get with a 2.5-second exposure. Your shots will be clear, sharp, and leave out the blurry star trails.”

For a complete list of all available pledge options, stretch goals, extra media and more features for the electric tripod head, jump over to the official Polaris crowd funding campaign page by clicking the link below.