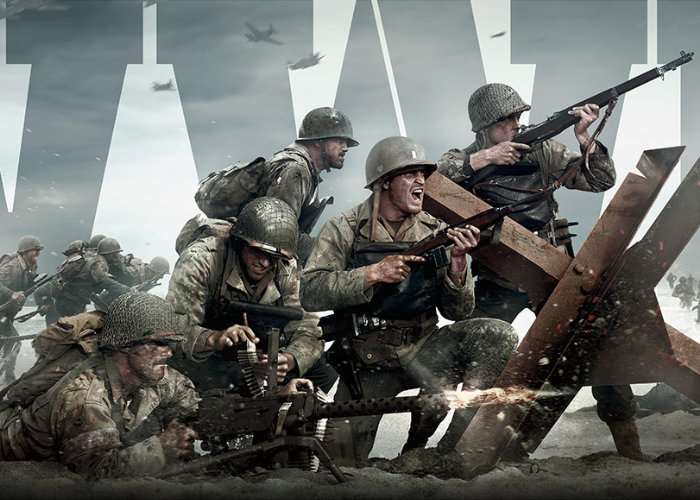 With the launch of the next Call of Duty game edging closer its developers and publisher this week released a new ‘Brotherhood of Heroes’ Documentary providing a glimpse of the creation of the game and its historic references.

Watch the seven minute trailer below to learn how developer Sledgehammer Games pays homage to the men and women during the games Campaign Mode.

Call of Duty: WWII will take players to the front lines of war torn Western Europe during one of history’s greatest conflicts, where the stakes were high and the only thing standing in the way of Nazi oppression was a generation of ordinary men and women willing to make extraordinary sacrifices to preserve our way of life.

Get a peek at how Sledgehammer Games pays homage to the men and women who answered history’s call through a gripping Campaign Mode that aims to redefine World War II for a new generation of gamers. The journey begins on November 3rd 2017.